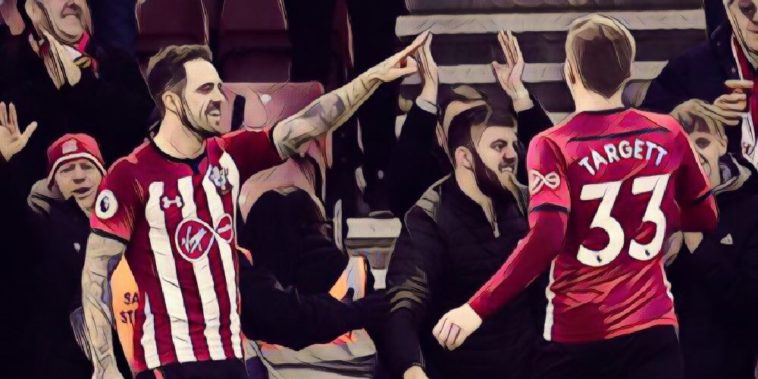 Southampton striker Danny Ings thinks that Sunday’s victory over Arsenal proves that the club is already moving in the right direction under new manager Ralph Hasenhuttl.

It has been a grim start to the season for the Saints, who had only picked up a meager nine points going into this weekend’s fixtures, a run of form which cost Mark Hughes his job.

Hughes was replaced by Hasenhuttl earlier this month, and early signs are showing that the former RB Leipzig boss is already having the desired effect, steering the South Coast club to a shock 3-2 victory over high flying Arsenal.

On-loan striker Danny Ings twice gave Southampton the lead before Charlie Austin netted a winner, and speaking after his the game, Ings said that the club are moving in the right direction under their new boss.

“We knew those crosses would be dangerous, we’ve been working on them all week, and I was there to put them away.

“As a club we know the position we’ve put ourselves, and with the squad we’ve got it’s not good enough.

“But if we keep showing resilience and hard work we can turn it round. It shows we’re moving in the right direction already.”