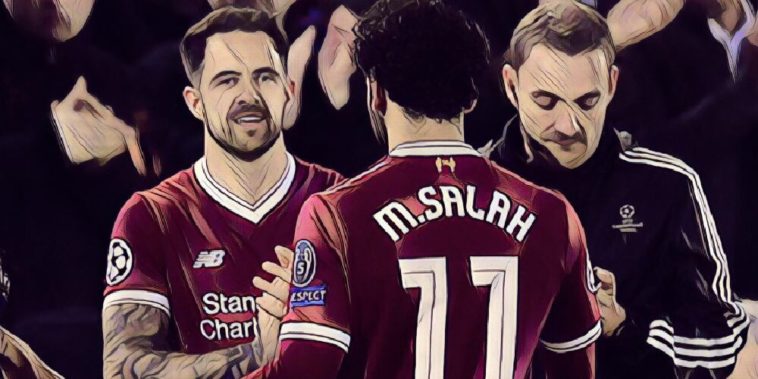 Southampton striker Danny Ings has revealed that he has an ongoing bet with Liverpool’s Mo Salah regarding who will score more goals this season, with a holiday to Egypt or a trip to Costa Coffee up for grabs for the winner.

Ings is of course on a season-long loan at St Mary’s from Liverpool, where he spent the entirety of last season playing second fiddle to the Reds’ exciting front three of Salah, Mane and Firmino.

The former Burnley striker decided to bring an end to his three year, injury-hit spell at Anfield in the search of regular first-team football, and has hit the ground running for the South Coast club, already bagging three Premier League goals for the Saints this season – interestingly, one more than Salah.

However, with his current club and parent club set to go head-to-head at Anfield this afternoon, Ings has revealed that he has a bet with last season’s Premier League top scorer regarding who will score more goals:

“Mo helped me a lot when I was at Liverpool and we exchanged a few messages,” Ings told The Sun.

“He said, ‘Let’s see who scores the most’ and I laughed it off, given how good he is.

“Mo is one of the best players in the world. He is so worshipped in Egypt so I said if I win the bet he has to give me access to half of Egypt on holiday but if he wins, I need to buy him a Costa coffee!”