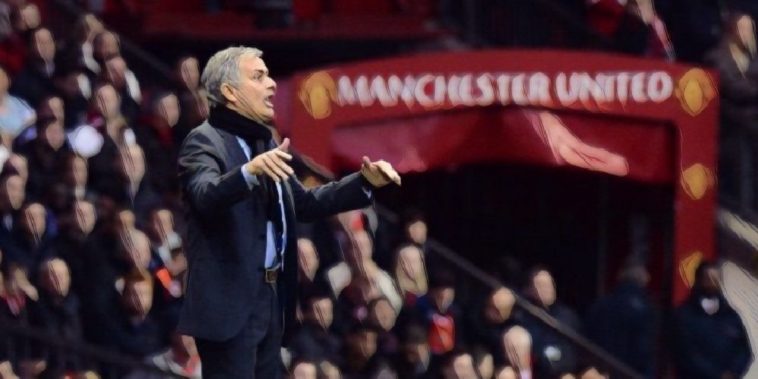 Jose Mourinho has stressed that Manchester United are in his past as he prepares to make his first return to the club since being sacked at Old Trafford last December.

Mourinho will return to face his former side for the first time with Tottenham on Wednesday night, having last month been named as Mauricio Pochettino’s successor at the North London side.

The 56-year-old has impressed since taking the reigns at Spurs and has overseen three consecutive victories, lifting the club to fifth in the Premier League and two points ahead of Manchester United ahead of their midweek meeting.

Mourinho has now spoken of his tenure in charge at United ahead of the clash and insists it is a ‘closed chapter’, with his sole focus now on Tottenham and inflicting more misery on Ole Gunnar Solskjaer’s struggling side.

🗣"I was happy at Man United, but tomorrow I return to try and beat Manchester United" pic.twitter.com/fRrMs9y2wa

“This is a closed chapter for me,” the Portuguese said at his pre-match press conference. “I left the club and took my time to process everything that happened and to prepare myself for the next challenge.

“Honestly, Manchester United for me is in my book of experiences, my history book. A little bit like Mr Mandela was saying, ‘You never lose. You win or you learn.’

“At United, I won and I learned. My time after I left was a good time for me. It is not for me to analyse United. I analyse United now as an opponent.

“For you, it looks like I left Manchester United yesterday. It is almost one year ago. I am Tottenham.”