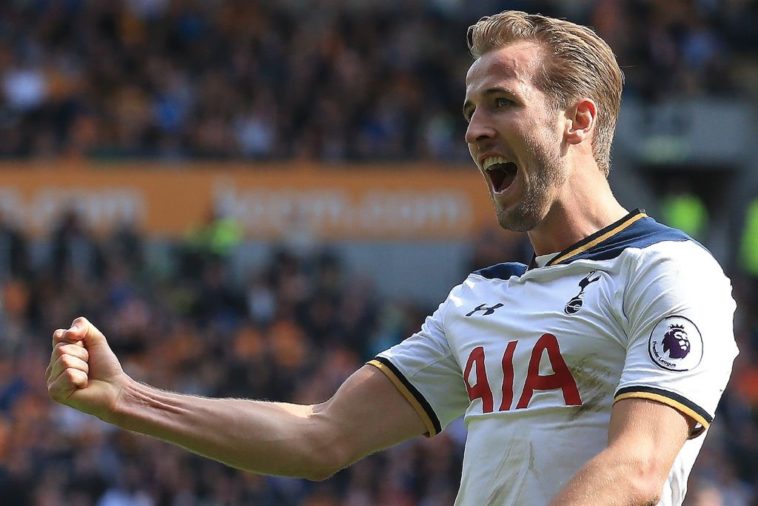 Tottenham finished off their most successful Premier League season with a dominant performance against relegated Hull City.

Mauricio Pochettino’s men walked out of the KC stadium 7-1 victors, making them only the third team to score seven goals in a Premier League away fixture.

Harry Kane, who scored his second hat-trick in two games, and his fifth of the season, opened the scoring in the 10th minute of the game. The Spurs striker received the ball on the edge of the Hull area, shifted the ball onto his left foot and rifled a shot through the legs of the defender into the bottom right of David Marshall’s goal.

His second came just two minutes later; Eric Dier played a deft ball over the top to right-back Kieran Trippier, who played the ball first-time into the path of Kane who calmly tapped it home.

Tottenham’s third came on the stroke of half time. Hull were caught in possession in midfield by Dier who in turned played the ball to Kane. He played a through ball to Heung-Min Son, who cut the ball back to youngster Dele Alli. The 20-year-old took a touch around the defender and slotted the ball in to give Spurs a 3-0 lead at the break.

The fight back is on?

In the 65th minute, Hull capitalised on an uncharacteristic mistake from Jan Vertonghen. Sam Clucas played in Kamil Grosicki, who passed it to Oumar Niasse. His shot is blocked, but the ball fell back to him and he neatly back heeled the ball to Clucas who dispatched it into the bottom right of the goal.

Any hope of a comeback was immediately dispelled, however, as three minutes later, Victor Wanyama scored the easiest of headers when he was unmarked at the back post. Christian Eriksen whipped a free-kick in, and the Kenyan had simply to tap the ball in with his head.

Hull’s woes were amplified by poor defending in the 71st minute gifted Alli the ball, who played a through ball to Kane. He used the inside of his foot to roll the ball past the goalkeeper into the back of the net, to complete his hat-trick and secure the golden boot for the second year running, despite missing 11 weeks through injury.

Tottenham didn’t let up at 5-1, however. A Spurs free-kick was defended by Hull City, but the ball fell to Wanyama. He laid the ball off to left-back Ben Davies on the edge of the area, who struck a beautiful swerving striker with his left foot past the goalkeeper.

It was Toby Alderweireld who hammered the seventh nail in the coffin. In the 87th minute, Eriksen played a through ball to Trippier, who crossed the ball looking for Son. He missed the header, but Alderweireld was there to tap the ball in at the back post.

This win marked the end of a wonderful season for Spurs, albeit trophy-less. They have finished the season with the best attack, best defence and the top goalscorer in the league, having lost the least games too. They will be full of confidence heading into next season after what will be a very important summer for them, as they try to keep their best players amidst recruiting new ones.

Hull City have a less desirable future, as they head down to the Championship. They have an equally crucial summer in order to bolster their squad so they can take the second tier by storm next season.