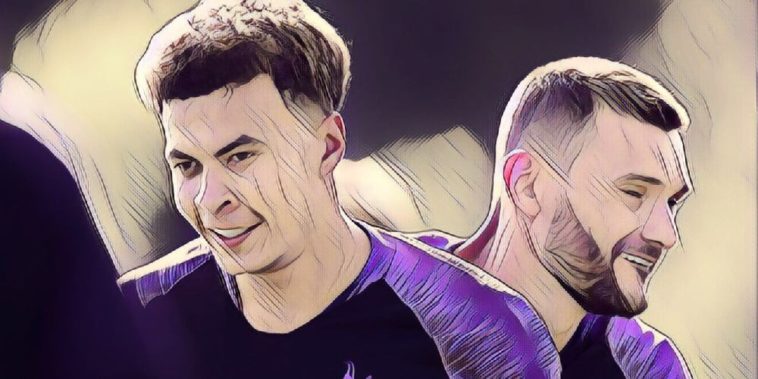 Spurs boss Mauricio Pochettino has revealed that he is set to be without captain Hugo Lloris and playmaker Dele Alli for this weekends clash against Liverpool.

It should have all been an exciting week for Spurs fans, with their new stadium due to open for the first time this weekend, but with the club having announced indefinite delays to their project, they face the difficult challenge of hosting early Premier League leaders Liverpool at Wembley without two of their key players.

Hugo Lloris last played against Manchester United on August 27, before missing the 2-1 defeat to Watford, as well as France’s two internationals this week with a thigh injury. Meanwhile, Dele Alli picked up a hamstring injury playing for England against Spurs, meaning the duo will miss this weekend’s high profile tie.

“Alli is a bit unlucky, he suffered a small injury after 20 minutes against Spain,” Pochettino told Sky Sports.

“We are disappointed because we’re going to miss him for this game and possibly Inter Milan in the Champions League, but it is not a big issue.”

He added: “Lloris will have another scan to see the evolution of his injury. Hopefully, it will be OK and he will be available again soon like Dele Alli.”

👤 Hugo Lloris (thigh) unavailable and expected to be out for several weeks.

👤 @MoussaSissoko (hamstring) expected to return to training next week. pic.twitter.com/zUBDxf7hZe

Don’t forget to check out our latest Premier League Podcast.