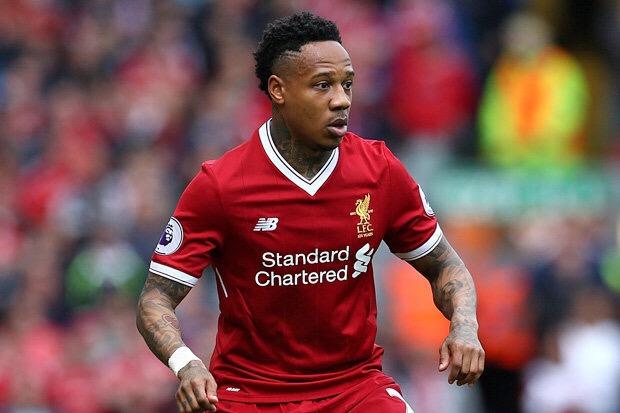 Liverpool have been handed a huge blow after the news that Nathaniel Clyne will be out of action for three months.

The right back has already been out of action for the opening three Premier League games of the season with a back injury, having made his last appearance in a preseason friendly against Tranmere two months ago.

He has been left out of the Reds Champions League squad for the group stages of the tournament and in a statement on the club website, Jurgen Klopp said:

“Nathaniel is working hard on his rehab and we have kept a close eye on his progress, but the reality is we are looking at some time still before he is back and available for selection.

“I am told it will be longer than just a couple of weeks, so we will continue to monitor and assess.

“It is pretty certain he’ll not be available for the majority of the Champions League group matches. If we are fortunate enough to still be in UEFA competition in the New Year he could be added to the squad then.

“The medical guys are pleased with how he is responding and Nathaniel has shown a really strong attitude, given he is not someone who is used to being out injured.

“What is positive for us is how Joe [Gomez] and Trent [Alexander-Arnold] have stepped up and grasped their opportunities.”

Liverpool are currently in second place in the table on seven points, and face a huge Premier League game this weekend when they visit the Etihad to face Manchester City.