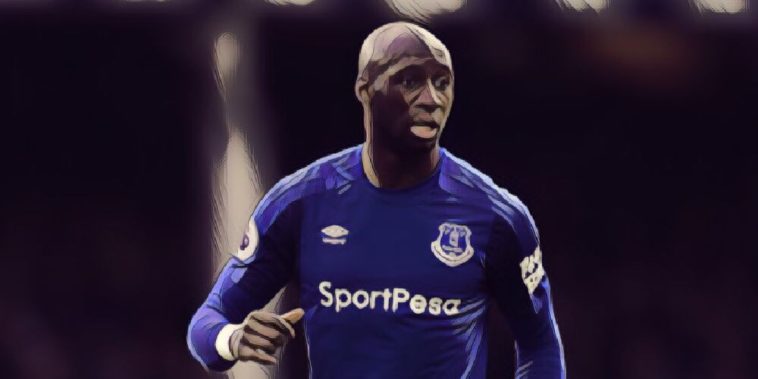 Everton haven’t had the greatest of season’s and they have now been left sweating on the fitness of one of their new signings, with fears that his season could already be over.

While Walcott has hit the ground running, Allardyce has already admitted that Cenk Tosun is struggling to adapt to life in the Premier League. Now he is facing the prospect of losing the third of his signings, Eliaquim Mangala for the rest of the season.

The club fear that the Frenchman sustained serious knee ligament damage during the 3-1 win over Crystal Palace last weekend.

He was substituted just before half-time, having fallen awkwardly, and the fear is that he has suffered damage to his ligaments, although it is not yet sure which ligament it is, either the medial, or the cruciate.

If it turns out to be the latter, the defender, who is on loan from Manchester City, would be out of action until the beginning of next season at the very earliest.

The Blues only have 11 more games this season after being knocked out of all of the cup competitions, however it is starting to look unlikely that Mangala will be able to feature in any of them.