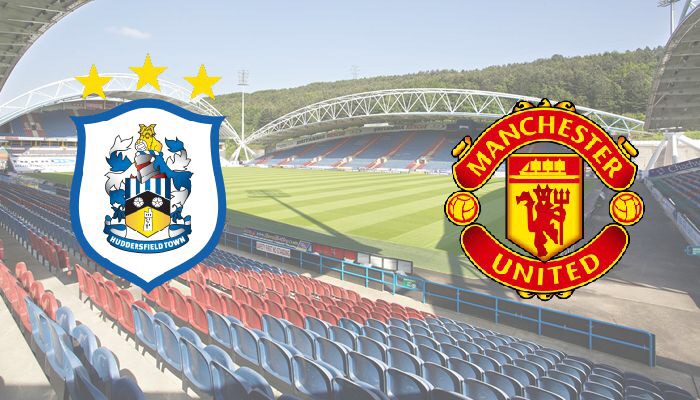 Huddersfield host Manchester United in the Premier League this weekend as the sides meet the first time in almost half a century.

The last time Huddersfield hosted this fixture was over 46 years ago. Back then, Manchester United’s holy trinity of Bobby Charlton, George Best and Dennis Law all got on the scoresheet as United ran out 3-0 winners in West Yorkshire. The return game at Old Trafford later that season finished 2-0 to the Red Devils.

Huddersfield started the season in fine form, bagging back-to-back victories for the Premier League newboys. However, since then they have not won in the last six games, scoring only one goal as their form has seemingly dried up.

United on the other hand are one of Europe’s most in form sides. They come into this unbeaten in all competitions since the start of the season, and are just two points behind league leaders Manchester City. A victory in this game would create a new club record of 23 points from their opening nine Premier League games. Romelu Lukaku has scored 11 goals in his first 12 appearances for Manchester United, but has drawn a blank in the club’s last two games as the team struggled against Liverpool and Benfica since the international break.

Huddersfield have been given a boost with the news that Steve Mounie is fit again following his spell on the sidelines while Danny Williams is also due back.

Philip Billing will miss out after picking up what David Wagner described as a serious injury in the Terriers’ last outing. Collin Quaner is a doubt, despite returning to training.

Kasey Palmer and Michael Hefele are ruled out with thigh injuries, while Jon Stankovic is out with a long-term knee injury.

Marcus Rashford has passed a fitness test following a scare in the midweek fixture against Benfica, while Phil Jones could return to the side too. The game comes too soon though for Paul Pogba, Marouane Fellaini, Eric Bailly and Marcos Rojo who are nearing a return.

Despite United’s recent dip in performances, and the fact that Huddersfield will be much fresher than Mourinho’s men, it should be a comfortable win for the visitors.