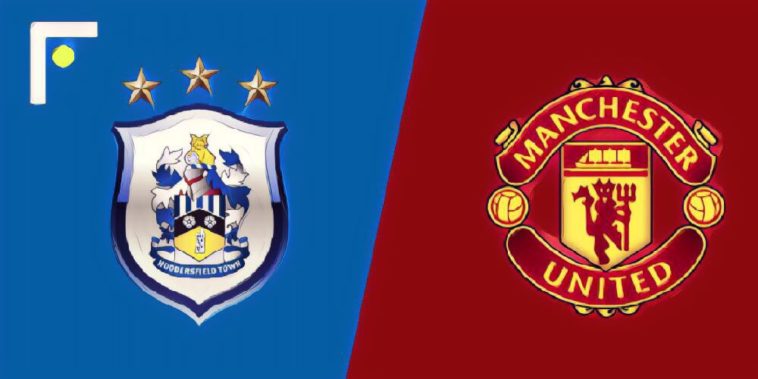 Top four chasing Manchester United take the short trip over the Pennines to face already relegated Huddersfield Town, in what is probably the biggest mismatch of the weekend’s action.

13 defeats from their last 14 games, only 20 goals scored so far this season and only 14 points on the board. It really has been a miserable campaign for Huddersfield Town, with the Terriers’ campaign set to go down as one of the worst in Premier League history, although look on the bright side, they weren’t as bad as that Derby side.

Let’s be honest, nobody is really expecting anything from the West Yorkshire club this weekend, whose place in the Championship has already been secured for a good number of weeks.

Aaron Mooy is out while Laurent Depoitre is a doubt.

Manchester United‘s form has been pretty dire too, although they have faced some pretty tough fixtures in a run which reads seven defeats, two wins and a draw from their last 10 outings.

Their top four hopes are resting on Chelsea slipping up in both of their remaining games, as well as relying on a slip up from Arsenal, with the Red Devils three points adrift of the Stamford Bridge outfit with a significantly inferior goal difference.

United are set to be without a number of first-team players this weekend, with Romelu Lukaku and Eric Bailly definitely out, while there are also doubts over the availability of Antonio Valencia, Chris Smalling, Marcus Rashford, Phil Jones and Jesse Lingard.

David de Gea will keep his place despite some pretty high profile howlers in recent weeks.

How can I watch Arsenal v Brighton?