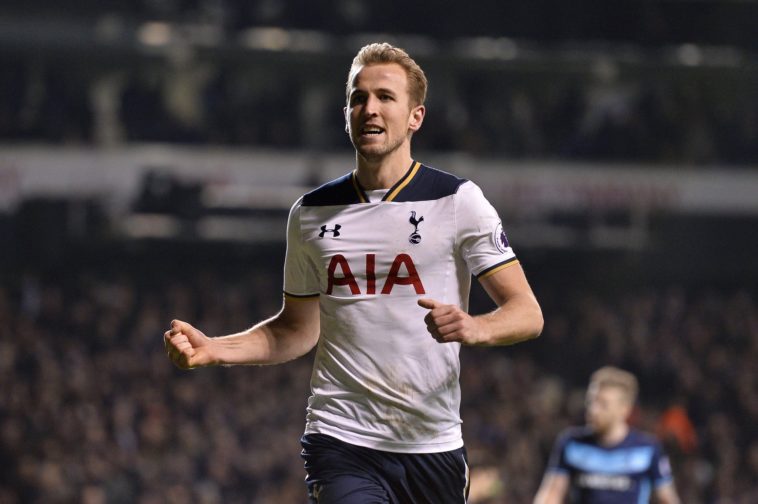 Just as Spurs were starting to get a grip on their second place in the Premier League, the club’s worst fear came true. An injury to Harry Kane, ruling him out for between 5-6 weeks. But how will the club still compete without their talisman?

The injury is similar to the one suffered by the forward in late September, which ruled him out for seven weeks, but is not considered to be as severe.

During that period in the Premier League, Spurs won twice, and drew three times. Certainly not the sort of form that would be expected if Kane was in the side. There would be a strong case to suggest that Spurs are better equipped this time to handle life without Kane.

The decision for Pochettino will be whether to start Heung min Son or Vincent Janssen as Kane’s replacement. Whilst Pochettino is likely to go with Son who has scored 14 goals already this season, arguably Janssen would be the better option.

Whilst Son has clearly done the better of the pair this season, Janssen is the more like for like replacement. Although he has only scored once from open play this season, his hold up play is effective and he may now have the confidence to score goals more regularly.

The first game in which Kane was out earlier in the season, Janssen started and although he did not score he assisted two for Son with some brilliant hold up play.

Unlike Son, Janssen offers this, and with his confidence likely high after his goal against Millwall, he should be given a chance to prove himself.

As a whole, Kane’s absence is more than just what he offers the team on the pitch, with his leadership in the side paramount both inside and outside of the dressing room. Not only do the fans have more confidence in the team when Kane is playing, arguably the players do as well, especially Dele Alli whose link up with Kane at times has been breath taking.

Whether Pochettino opts for Son or Janssen to replace Kane, one thing is for sure, the sooner Spurs get Kane back on the pitch, the better.