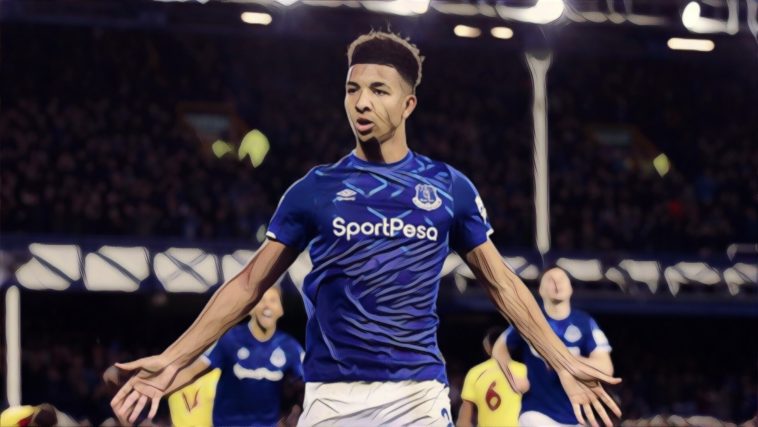 Mason Holgate has lavished praise on Carlo Ancelotti and discussed his desire to continue improving under the guidance of the ‘unbelievable’ Everton boss.

Holgate initially signed for Everton from Barnsley for a fee of around £2 million five years ago, but having returned from a loan spell in the Championship at West Brom last season has enjoyed a breakthrough campaign at Goodison Park this term.

The 23-year-old has produced a series of impressive performances on Merseyside and has been a regular starter since Ancelotti’s arrival as manager in December, with Everton having shown significant signs of improvement under the experienced Italian coach.

Holgate has spoken glowingly of Ancelotti’s impact since taking charge of the Toffees, and says he is keen to continue learning off the three-time Champions League winner who has coached some of the game’s great defenders in Paulo Maldini and Fabio Cannavaro.

“As a man, he is unbelievable,” Holgate told the Mail. “The stories he has are crazy. There was a point a few weeks ago when he asked in the dressing room, ‘Did anyone see me play?’ As a squad, we are quite young, so it all went quiet! He started laughing and then began to tell us a few things.

Holgate admits he has been pleased by his progress this season after flourishing with regular Premier League opportunities, though insists he is not prepared to rest on his laurels as he bids to take his game to greater heights.

“If I look back on what I have done, I’m quite happy,” he added. “But if I haven’t progressed again in 12 months there would be no point in thinking I have done well now. I can’t stay at this level. I can’t go backwards. I have to go again.”