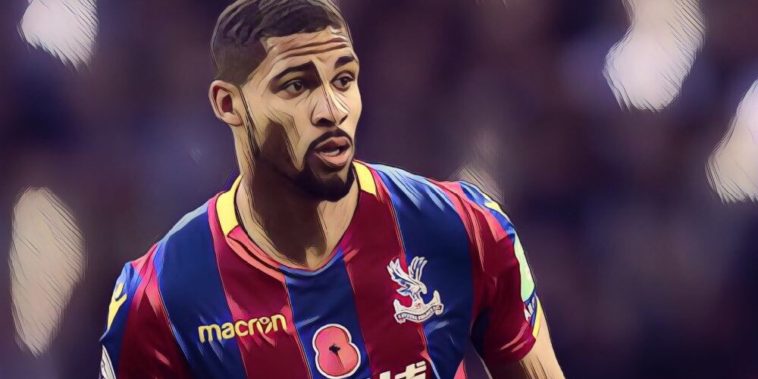 The 22-year-old Chelsea star impressed massively when on loan at Palace last season, so much so that he even managed to force his way into Gareth Southgate’s England squad for the World Cup in Russia this summer.

Another loan or even a permanent move to South London had been mooted earlier this summer, but Loftus-Cheek decided to stay at Chelsea and fight for his place under new Blues coach Maurizio Sarri.

However, Hodgson has confirmed that if the possibility to sign the talented midfielder arises during the January transfer window his club very much remain keen on signing the player.

“I’ve answered this question before (on potentially re-signing Loftus-Cheek). I can’t answer the question ‘is that something you’re looking at’ because how can I look at it? He is a Chelsea player,” Hodgson told the press ahead of his sides Premier League encounter Huddersfield tomorrow.

“I have no idea if he is going to be available in January, so what can I look at?

“If the question was ‘should Ruben Loftus-Cheek be made available in January, would Crystal Palace be interested in loaning him again?’ then the answer is ‘yes’.”