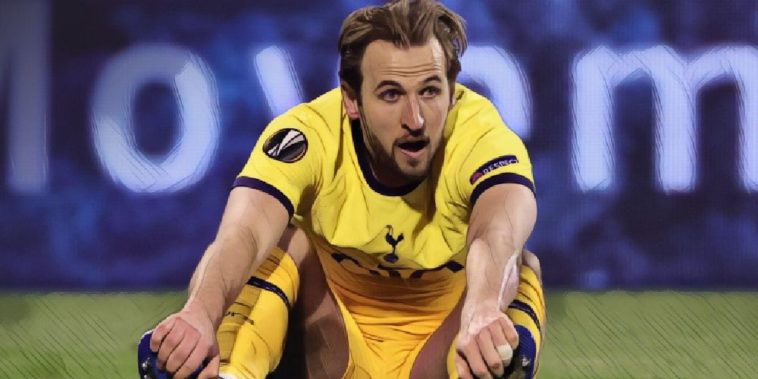 Tottenham Hotspur legend Glen Hoddle was critical of his former club following their shock exit from the Europa League at the hands of Dinamo Zagreb.

After their North London derby defeat, Spurs went into the match knowing that it could well be their best route to Champions League football next season, with their top-four hopes beginning to look slimmer and slimmer with each passing week.

Following a Harry Kane inspired 2-0 win in the first-leg, it should have been a relatively comfortable affair for the Premier League side, yet after a limp first-half showing, Jose Mourinho’s men were made to pay after the interval, as Mislav Orsic netted twice in fine fashion to take the game into extra-time.

Despite an improved performance from the away side in that extra half hour, it was Zagreb who found the net once again, Orsic completing his hat-trick in the 106th minute to take the Croatian side into the quarter-final’s at the expense of Spurs.

That result comes after what had been a slight upturn in results prior to the defeat to Arsenal, although the manner of both losses will have no doubt left Mourinho under pressure and with a lot to ponder heading into a tough game away to Aston Villa at the weekend.

While the Portuguese was critical of his player’s ‘attitude’, former Spurs and England man Hoddle admitted that his former club simply ‘lost the plot’ on what was a real chastening evening for the north London club.

“Mentally they have got it wrong right through the game,” he told BT Sport.

“I said, if Zagreb score I am expecting a reaction. That is Spurs chance to respond but they went backwards. They went downhill instead of fighting. They should have upped the gears but they didn’t.

“There is not enough quality in the team. Everyone was looking at each other. When it happens it is a disaster for a team.

“Hojbjerg not playing shows you what they need. A massive miss. He is one who leads and is always talking and demanding.

“They lost the plot but they also lost their heart.”