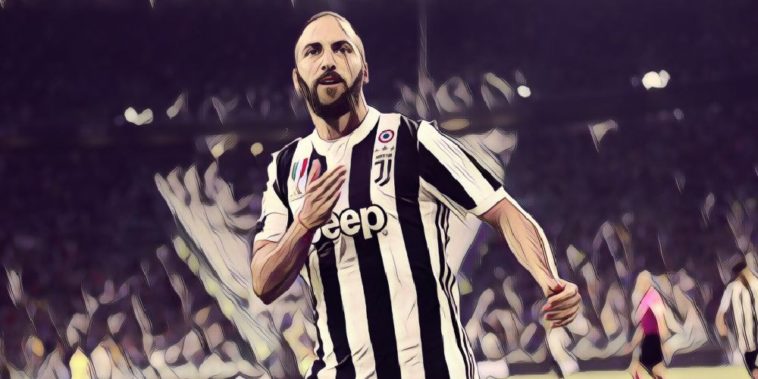 Gonzalo Higuain’s agent has denied that his client is in talks with Chelsea regarding a potential move to the club.

The Argentina striker, who was involved in his Country’s disappointing World Cup campaign this summer, has been linked with a potential move to the Premier League club this summer.

The reports stem from Chelsea’s reported interest in appointing Maurizio Sarri as their new manager, although Antonio Conte is incredibly still clinging onto his job by a thread.

Higuain worked with Sarri during the pair’s respective time at Napoli, and the Italian boss is thought to be keen to work with the striker once again.

However his brother and agent, Nicolas Higuain, has denied that the Juventus striker is in talks regarding a move to Stamford Bridge:

“We are not in talks with Chelsea,” Nicola told Sky Italy.

“He [Higuain] wants to respect his contract with Juventus. It would be great to see Higuain and Cristiano Ronaldo playing together again.”

The forward has been at Juventus since 2016 and has scored 40 goals in his 73 appearances for the Old Lady.