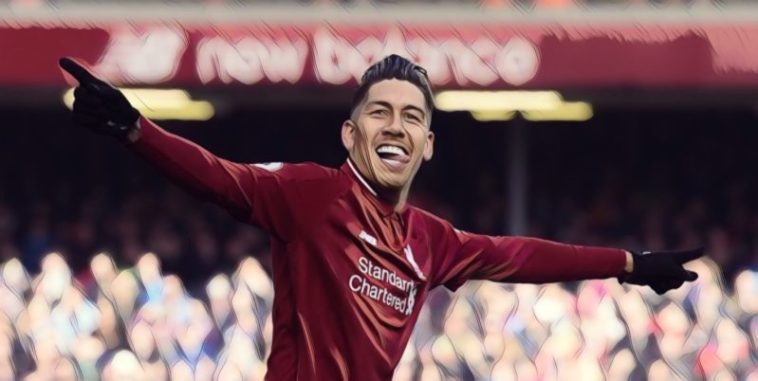 Brilliant Brazilian’s have long lit up European football, with a whole host of Samba stars having shone in English football’s top flight since moving to the Premier League.

Liverpool’s Roberto Firmino became the highest-scoring Brazilian in Premier League history when he struck his 50th goal in the Reds 3-0 win over Burnley at the weekend, but who are the other Samba stars who have found the net with regularity in the English top-flight?

The Middlesbrough legend enjoyed three spells on Teesside, winning hearts in the North East and being regarded as one of the greatest players in the club’s history.

The diminutive midfielder is the only player in history to win the Premier League’s Player of the Year in a relegated side, whilst he was also part of the side which won the club’s first-ever piece of major silverware by winning the 2004 League Cup.

His third and final spell with the club ended shortly after that success, the playmaker having scored 29 Premier League goals for the club.

The Chelsea winger has been an impressive and consistent performer since moving to the Premier League from Ukrainian side Shakhtar Donetsk in 2013, being part of two title-winning sides during his six seasons at Stamford Bridge.

Twice named as Chelsea’s Player’s Player of the Year, Willian has often been chief creator, with his 33 league goals making him the fourth highest-scoring Brazilian in the league’s history.

The Manchester City forward has an impressive goal record at Premier League level, having scored 37 goals in 92 appearances since moving to the Etihad from Palmeiras in 2017.

The 23-year-old has had to be patient with Sergio Aguero first choice at the club, though his finishing ability has seen him register one of the best minutes-per-goal ratios in Premier League history.

Jesus’ tally is likely to rise significantly in the coming seasons, playing in a City team which has dominated English football in recent times.

The former Liverpool star flourished into one of the Premier League’s leading lights during a five-year spell at Anfield, scoring a series of spectacular goals for the Merseyside club.

A firm fan’s favourite, Coutinho scored 41 goals in 152 league appearances for the club, with many cutting in from the left in trademark fashion.

His performances soon attracted the attention from the continent’s biggest clubs, Barcelona signing the midfielder in a club-record £142m deal in January 2018.

Originally arriving as an attacking midfielder from Hoffenheim in 2015, Firmino has developed into a forward who’s link-up play, pressing and technical ability make him fundamental to Jurgen Klopp’s fluid frontline.

Brazilian style mixed with relentless industry, Firmino is the modern multi-functional forward and has now scored 50 league goals in 141 appearances since his £29m move to Anfield four years ago.

Read: All of the major Premier League transfers on European Deadline Day