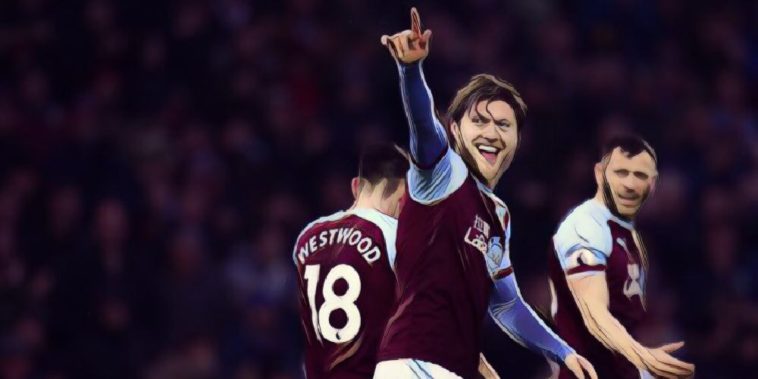 Jeff Hendrick says Burnley have ‘been hungry’ after they beat Fulham 2-1 today at Turf Moor.

The Clarets came from behind with the help of two own goals to take all three points in what was a vital clash for Sean Dyche’s side, with Hendrick heavily involved in the build up to each of his sides goals.

“We’ve been hungry, we know we need points on the board. We put them under pressure and that was the difference,” Hendrick told the BBC.

“I wouldn’t have minded one of the goals! I just got on with it, they were own goals but I had a part to play in them.

Burnley had to cope with going behind to an early strike from Andre Schurrle and had to withstand periods of sustained Fulham pressure in the second half to grind out the win.

“It’s always tough to go a goal behind but we knew we had time to settle,” added Hendrick.

It was Burnley’s fourth win in a row in all competitions and their third straight Premier League victory.

Dyche’s men are now 15th in the table and seem to have turned a corner with their form. They travel to Watford next Saturday, before a very testing trip to play Manchester City at the Etihad Stadium the following week in the FA Cup.