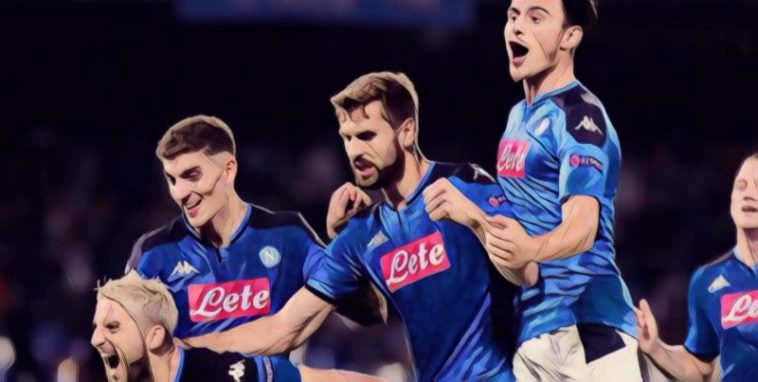 Liverpool began their Champions League defence with a 2-0 opening day loss away to Napoli tonight.

Both teams know each other well after facing off in the group stages of last seasons tournament and that perhaps resulted in a cagey opening 45 minutes.

Liverpool did play well in parts, but surprisingly lacked quality with their final ball, and the Reds would be made to pay late on when Dries Mertens hit home a penalty after Napoli attacker Jose Callejon was brought down by Andy Robertson.

Former Spurs man Fernando Llorente then scored in injury time to condemn Liverpool to defeat after an uncharacteristic error from Virgil van Dijk.

Speaking after the game Reds skipper Jordan Henderson felt his side didn’t defend well enough as a unit and urged his teammates to show a reaction to the defeat.

“Listen, in the first-half I felt we played some good stuff, we were just missing that final bit. Napoli are a good side and you have to defend as a team which I felt we did.

“The mistakes for the goal, we need to improve on. Overall we can be better, we take responsibility and try and react the right way.”

Liverpool travel to Stamford Bridge to face Chelsea in the Premier League this weekend.