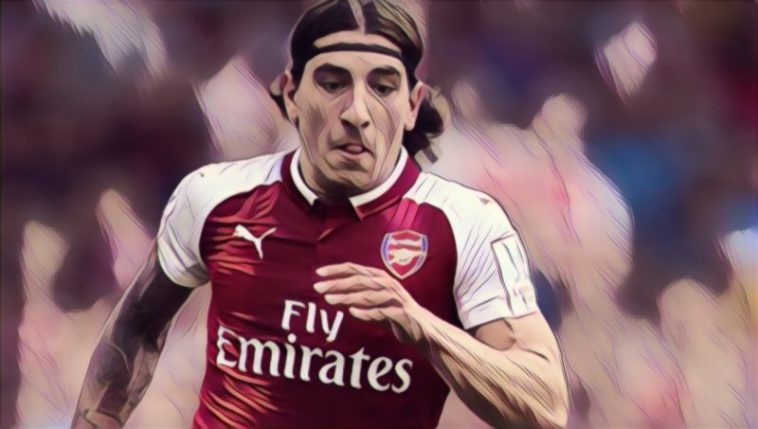 Italian Champions Juventus are keen on signing Arsenal right back Hector Bellerin but they want the London club to lower their £50 million asking price.

Bellerin has been the Gunners first choice right-back since he broke into the side in the 2014/15 season. After a strong first few seasons he has somewhat dipped in form during the last couple of campaigns, however at 23 he is still seen as a player with bags of potential.

Both Juventus and Barcelona have been linked with the Spanish international in recent seasons, but Arsenal have always held firm and they will have to do so again to fend off the interest from the Italian giants.

The good news for Arsenal at the moment is that Bellerin hasn’t announced a desire to leave, but with Juventus offering Champions League football, the 23-year-old may be interested in leaving the Gunners.

Arsene Wenger’s successor at Arsenal has yet to be announced, however Bellerin’s fellow countryman Mikel Arteta is the favourite to become the new Gunner’s boss. It remains to be seen if that appointment will convince the defender to stay.