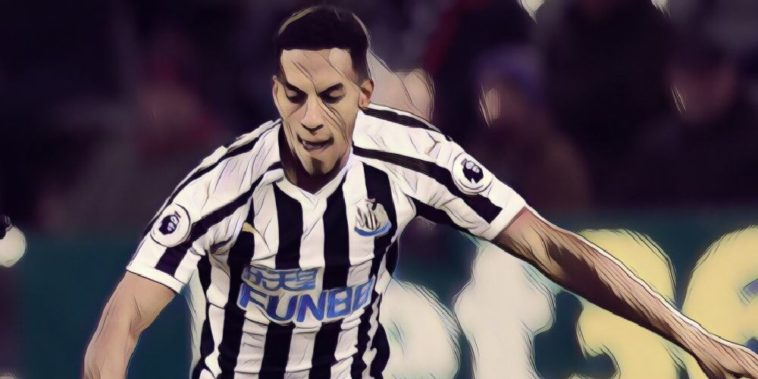 Newcastle United midfielder Isaac Hayden has insisted that he will do his best for the club, despite having handed in a transfer request last month.

The Chelmsford born midfielder wanted to leave the North East club to move closer to home, although a move to Midlands club West Brom was most likely in the recent January transfer window.

The Magpies were willing to let the 23-year-old leave the club after he handed in a transfer request, although they failed in their bid to sign Greece international midfielder Andreas Samaris on loan from Benfica, meaning that they Hayden was denied a move.

With his future firmly at Newcastle United until at least the summer, Hayden has insisted he will continue to give his all for the club.

“But – as I’ve said – as soon as you cross that white line, everything else doesn’t matter. You’ve got a job to do, and you always want to try and do your best, and show what you’re capable of doing.

“It probably took me a couple of games to get back into my stride but now I feel fit enough, I feel like I’ve had a good run of games – which is what you need – and I just hope that I can help the team until the end of the season, and keep giving 100 per cent.”