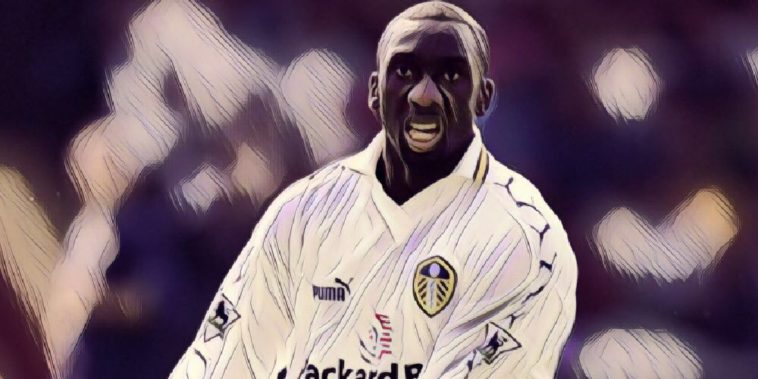 Jimmy Floyd Hasselbaink has revealed the details of his move to Leeds United back in 1997 as well as his relationship with George Graham.

The Dutch striker could have easily stayed in Portugal early on in his career although he would never have become the Premier League legend that he is today, where he would rack up 129 goals at four different clubs over ten years in the English top flight.

While Hasselbaink is probably most famous for his time at Chelsea, the former striker has said that once Leeds United showed an interest however, there was never any doubt about where he was going to end up.

“There might have been [others] but I was not interested in nobody else,” Hasselbaink told the Sky Sports Transfer Talk podcast.

“There were a few other Portuguese clubs – Sporting was looking at me at the time and stuff – but as soon as we were speaking about Leeds and the Premiership, you know, the rest is really not important.”

George Graham, known for being a tough, no-nonsense manager, was in charge when Hasselbaink arrived in West Yorkshire, and revealed what it was like to play under the Scot at Elland Road.

“My relationship was very tough with him in the beginning, because he’s very no-nonsense.

“George Graham was a totally different manager as he was a player; they called him The Stroller when he used to play.

“He was totally different as a manager, he was so tough and didn’t take any nonsense.

“There were quite a lot of hard words from him to me and it was the best thing for me.

“The football was a lot tougher here than in Portugal. He made me tactically a lot better. He would take no prisoners.”