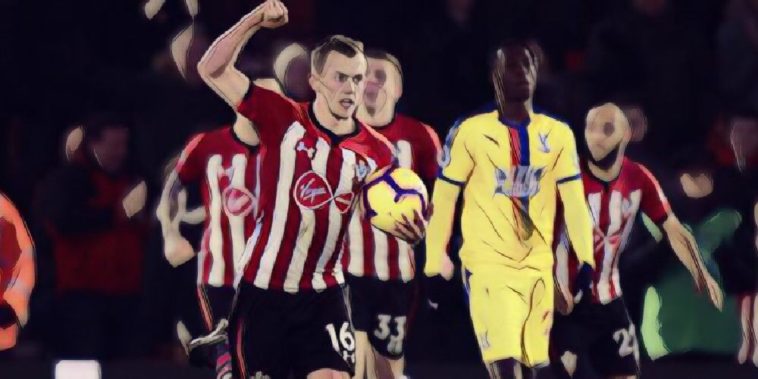 Southampton continued their recent resurgence under Hasenhuttl, coming from a goal behind to grab a point to steer them further clear of the relegation zone in what was a bit of a six-pointer.

Both sides went into the game level on 22 points, but it was the visitors who took the lead through Wilf Zaha with just four minutes to play before the break. However, James Ward-Prowse scored his third goal in as many games to earn the Saints a vital point in the battle to avoid the drop.

Speaking after the game, Southampton’s Austrian boss highlighted the importance of getting something out of today’s game.

“I think it’s a very, very important point against a good team. We knew that it would be difficult today and they gave us less chances to win the ball early, always long balls and didn’t really play football or build-up,” Hasenhuttl told the official Southampton website.

“For us, it’s always dangerous as we have to build-up the game with patience and therefore we need to be in the right shape which takes time.

“It doesn’t make any sense if the crowd tries to push us forward, they can be sure we always want to play forward but sometimes it is not possible against such a team.

“But we have to prepare it better and sometimes we were hurrying and not waiting for the right moment which costs us energy.”

The result leaves the Saints in 16th, four points clear of 18th placed Cardiff City in the relegation zone.