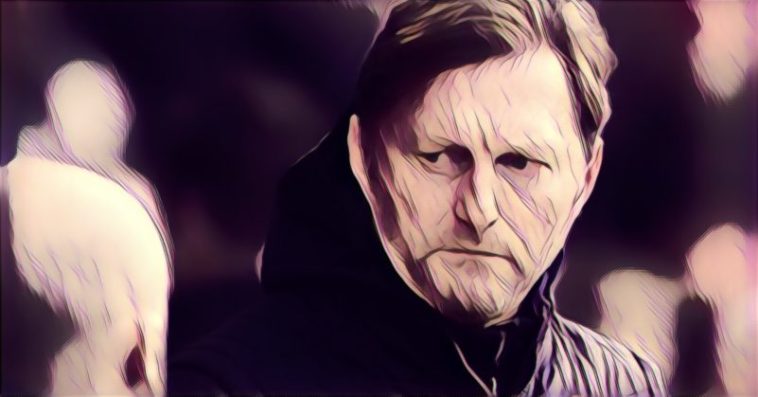 Ralph Hasenhuttl described Southampton’s 2-1 defeat to Cardiff as ‘brutal’ – a result which puts the Saints in serious relegation danger.

In what was a bit of a Premier League six-pointer down on the South Coast, it was Cardiff who took the lead through captain Sol Bamba in the 69th minute.

However, the Saints thought they had salvaged what would have been a vital point when Jack Stephens equalised in the 91st minute, only to see Kenneth Zohore score in the 93rd minute to snatch all three points for the Bluebirds.

The result saw Cardiff leapfrog Southampton in the battle to beat the drop, and speaking after the game, Saints boss Hasenhuttl said that it was ‘stupid’ to have thrown the points away at the death having just pulled level moments before.

“Losing in that way is a brutal thing for me. It’s unbelievable how easy we gave those points away,” he told BBC’s MOTD.

“We did it last week and the same again today. If we don’t stop this then we’ve no chance of staying in the league.

“It can feel like a win if you take a draw like that, and then you give it away in a way – that’s stupid and unbelievable for me.