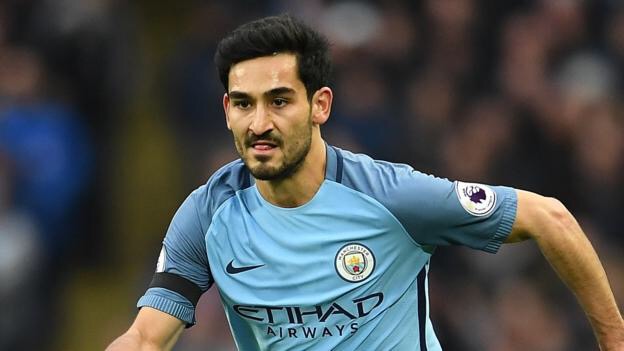 The return of Ilkay Gundogan to Manchester City’s first team is like a new signing for Pep Guardiola.

Okay, he wasn’t exactly a new signing. But his being injured for the last eight months has certainly put his skills and strengths in the back of fans’ memories. The additional midfielder in the squad will be helpful in the long and demanding English season.

What exactly does Gundogan bring to the pitch? Simply put: the epitomising Guardiola midfielder. Silky touch and competent dribbling makes it difficult for defenders to take the ball off him as he dictates forward play from the deep midfield. Supreme vision coupled with advanced passing technique allows Gundogan to pick out incisive passes and cut densely packed defences wide open.

Neither does the German maestro lack on the defencive side of his game.  He plays with high energy on both sides of the ball, using his pace to cover ground, make tackles, and be as much as a devencive pivot as he is on offence.

Additionally, his vision isn’t strictly for going forward—his positioning and anticipation allows him to make crucial interceptions and immediately counter attack. All things considered, Gundogan is an experienced, talented, but injury-prone midfielder.

City fans are buzzing to see Ilkay’s competitive return to the City side. Despite only having one friendly appearance, one fan remarked that he is already “ready for a return” to demanding English football. Gundogan provides crucial structure to the midfield and fans can’t wait to enjoy his skills again. Coach Pep should beware, though: Gundogan has a notorious history of injury, and ought to be carefully and gradually incorporated into first team play.