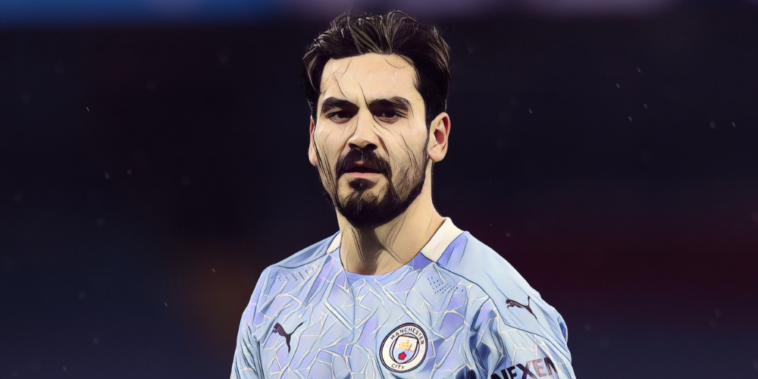 Ilkay Gundogan has slammed UEFA’s new Champions League format and admits the changes are just the ‘lesser of the two evils in comparison to the Super League’.

UEFA are set to make changes to the Champions League’s format in a bid to meet the demands of Europe’s elite clubs, who are keen to secure more regular lucrative fixtures against the continent’s best.

Despite plans to increase the number of teams from 32 to 36 in a format that would include 10 group stage games, controversial proposals for a breakaway European Super League were announced over the past week before collapsing swiftly amid fierce backlash from supporters.

UEFA have now announced the reformatted Champions League which will include a single league table made up of all 36 competing clubs, each side facing 10 different teams once – half at home and half away – in the group stage with places in the latter stages secured through league finish.

The changes will be introduced from the 2024/25 season, though Manchester City midfielder Gundogan has hit out at the expansion and says demands on the players are once again not being considered.

Writing on Twitter, Gundogan said: “With all the Super League stuff going on… can we please also speak about the new Champions League format?

He added: “The UCL format right now works great and that is why it’s the most popular club competition in the world – for us players and for the fans.”