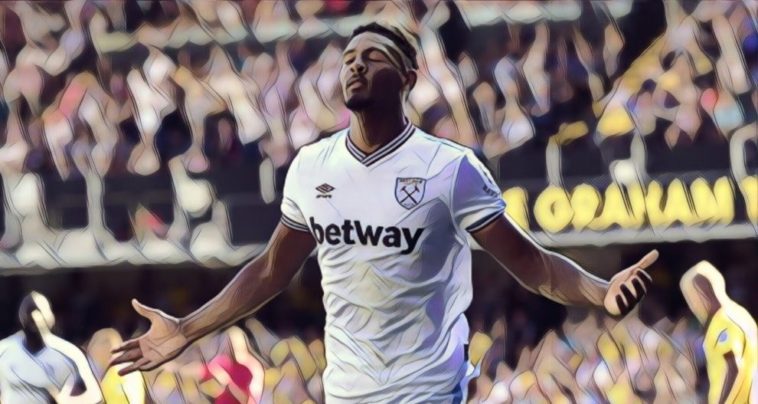 Three weeks into the new season and fantasy football leagues across the world are starting to take shape, but how are you getting on after Game week 3?

If, like me, you had a stinker, you’re probably considering your FPL options ahead of the next round of fixtures.

Need a hand with who to select? Take a look at Gameweek 3’s dream XI and maybe consider a punt on these in-form stars.

So without further ado, here is our Fantasy Premier League Team of the Week…

The beginning of the new Premier League season has seen clean sheets become a rare commodity, with just three earned in Gameweek 3. One of those belonged to Southampton goalkeeper Angus Gunn, who earned an additional save bonus point in their 2-0 win at Brighton.

Another member of the Southampton defence which shut out Brighton, Danish defender Vestergaard earned 9 points after securing a clean sheet and an additional three bonus points for his impressive performance.

The Premier League’s best defence last season, Liverpool are yet to keep a clean sheet three fixtures into the new season. Centre-back Joel Matip took to the other end to boost his fantasy football tally, heading home the opener as Jurgen Klopp’s side beat Arsenal 3-1 at Anfield.

The Dutch full-back became just the second player to score an injury-time winner against Manchester United, firing low under David De Gea as Palace shocked Ole Gunnar Solskjaer’s side at Old Trafford. His goal earned him an additional two bonus points for a tally of 10 overall, as Palace won away at United for the first time since 1989.

The West Ham captain marked his 350th Premier League appearance with a goal as Manuel Pellegrini’s side beat Watford 3-1 at Vicarage Road. Noble earned nine points after his penalty set the Hammers on their way to a first win of the season, earning himself an additional two bonus points.

The super Spaniard delivered a reminder of his evergreen quality with two assists as the champions won 3-1 at Bournemouth. It was the 33-year-old’s 400th appearance for Man City on Sunday and he was at his creative best, earning a total of 10 fantasy football points.

The third Southampton player to make our team, winger Redmond sealed Ralph Hassenhuttl’s side’s 2-0 win at Brighton with their second goal late on. The 25-year-old earned two additional bonus points for his performance, finishing with a total of 10 for Gameweek 3.

The star of the show at Anfield, Mohamed Salah netted a brace as Liverpool maintained their perfect start to the new season. The Egyptian has been the highest-scoring fantasy player in each of the past two seasons and he looks set to be amongst the top scorers once more after hitting 15 points this weekend.

The 21-year-old repaid manager Frank Lampard’s faith in him by scoring his first Chelsea goals on Saturday, netting a double as the Blues earned their first win of the season at Norwich.

The Argentine superstar has hit four goals in the first three games of the new season, hitting a brace in City’s 3-1 win at Bournemouth.

A premium selection at £12m, the 31-year-old is worth the hefty price tag.

West Ham’s £45m club-record signing announced himself to the Premier League this weekend, scoring twice in their win at Watford.

The French forward earned 13 points for his performance and could prove a snip at £7.4m if he can maintain this sort of form.

Want to join our writers in The Football Faithful’s Fantasy Football League? Use code – m7yqqi to join!