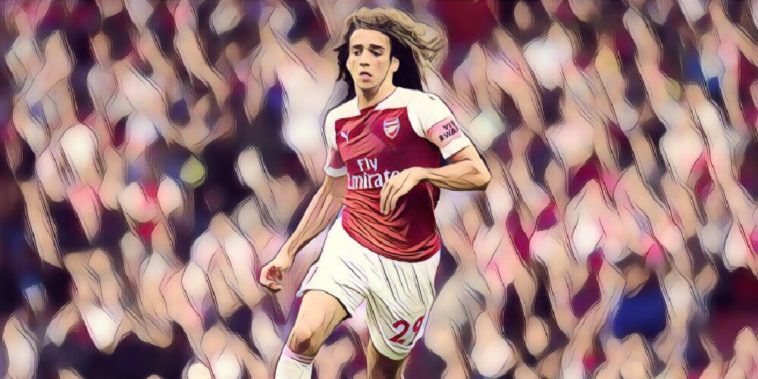 New Arsenal signing Matteo Guendouzi has admitted he is enjoying life in the Premier League, describing it as ‘intense’.

Guendouzi was one of the lesser known names brought in by Unai Emery this summer, joining from French second division side Lorient, as the Spaniard looks to rebuild the Arsenal squad left to him by Arsene Wenger.

Despite Emery also bringing in Uruguay midfielder Lucas Torreira, who put in some impressive displays in this summers World Cup, the 19-year-old has been entrusted to start all four Premier League games to date.

The youngster has put in some impressive displays for the North London club, and he has revealed that he is enjoying playing in the English top flight, saying that the games are ‘intense’:

“It’s another world,” Guendouzi told Ouest-France. “Arsenal is a historic club, beautiful, world famous, one of the best in Europe with big stars in the team.

“It’s hard to tell but it’s really another dimension. Everything changed. At the game level, it’s much more intense.

“In this English championship, there are great players from everywhere, it’s impressive.

“But I did it fast enough, it’s the most important.

“It’s up to me to stay regular. This is just the beginning.”