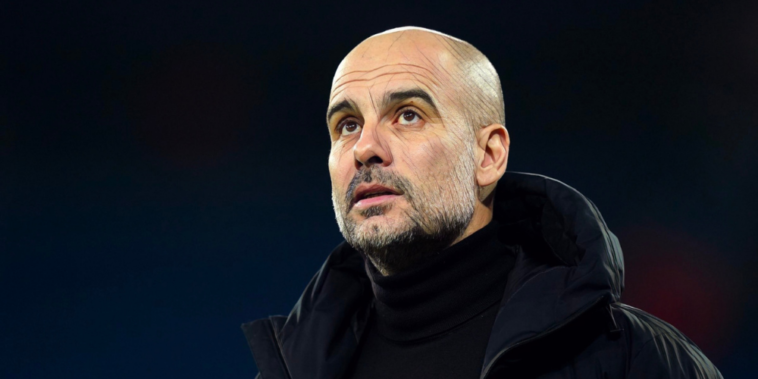 Pep Guardiola has described facing Real Madrid as an ‘incredible test’ as Manchester City prepare to meet the Spanish side in the Champions League semi-finals.

City welcome the record 13-time winners to the Etihad for the first leg of their last four tie, as the Premier League champions look to reach a second successive Champions League final.

Having endured an indifferent recent record in Europe, City now have the chance to reach back-to-back finals and Guardiola says it is an ‘honour’ to compete with the continent’s best once again.

“We will try to have a good two games, tomorrow is the first and we will see next week.”

Guardiola spoke further on tomorrow’s opponents and insists Real Madrid’s history in the Champions League ‘speaks for itself’.

The Spaniard suggested his side would have to ‘suffer’ to earn a positive result against the Spaniards and has called on City to ‘stick together’ when the teams meet at the Etihad on Tuesday.

“Their history speaks for itself. We have the desire to compete against them. For us playing against them is an incredible test and we want to try it. Suffer when we suffer, stick together. Try to do as best as possible.

“It would be the same against Bayern or Barcelona. They are a team many times in this position. in the last decade we almost never here and now we are, which is good. Reaching the final will be a good lesson for us that’s for sure.”