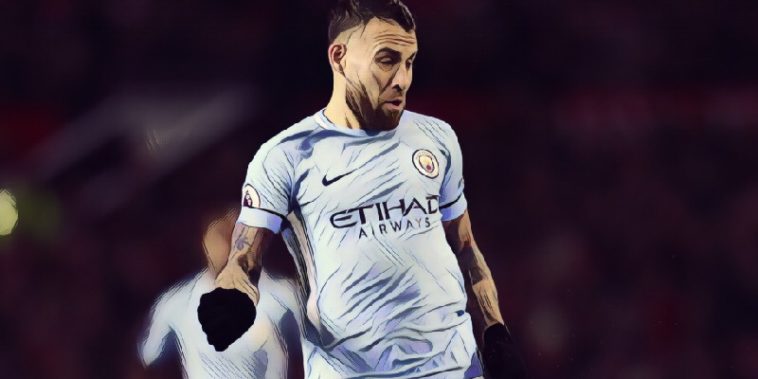 Pep Guardiola has confirmed that Man City defender Nicolas Otamendi is ‘not happy’ at his lack of game time at the club this season.

The Argentine was a first-team regular last season, starting 33 of Man City‘s 38 Premier League games on the way to the title, with John Stones his regular partner in defence.

However, this time out, the 30-year-old has started just eight league games, with Pep Guardiola preferring to partner last January’s £57 million signing Aymeric Laporte alongside Stones in the heart of his defence.

Speaking ahead of tonight’s Carabao Cup semi-final second leg against Burton Albion, Guardiola confirmed that the former Valencia centre-back is unhappy with the game time he has been offered this season.

“He’s not happy,” Guardiola said in his pre-match press conference.

“I don’t have an answer. When he plays he’s happy, when he doesn’t play he’s not happy.

“But it’s not just Otamendi, [it’s] everybody. All of them. I don’t know what I can do but be honest with myself and with them.

“Of course when he doesn’t play he’s not happy. In the end with Nico, I know we can count on him at any time in any situation because he’s an incredible professional and always he’s ready. I’m delighted with him.”