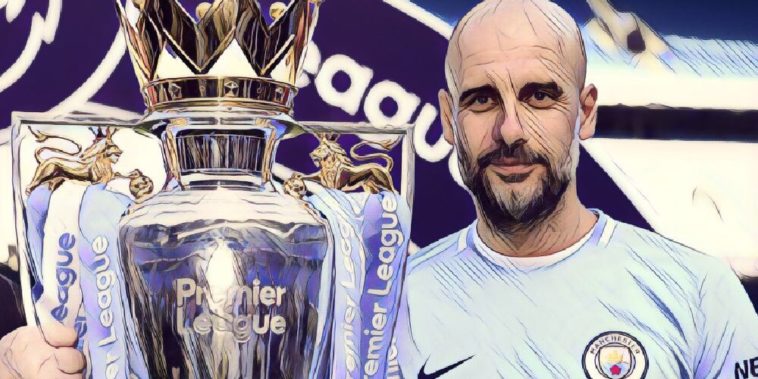 Manchester City manager Pep Guardiola has revealed that his main motivation is winning matches and not making sure his sides play beautiful attacking football.

The former Barcelona and Bayern Munich coach has in the past been accused of being something of an idealistic, who is more intent on producing teams that play beautiful tiki-taka football than sides whose only concern is to win at all costs.

However, Guardiola has vehemently denied this and he has stated that the brilliant attacking football his sides play is purely because he sees this style as giving his team the best chance of winning trophies.

“That phrase, ‘beautiful football’, I don’t use that. Never. So, I want to win but from my experience, the best way, and the way I believe brings us closest to winning, is the way we play.

“We want to express ourselves and sometimes when it happens it is attractive for the people that are watching, but to play in that way you need talented players. Without that, it’s not possible to achieve what we achieved. So, we need quality, but what I want is to win.”