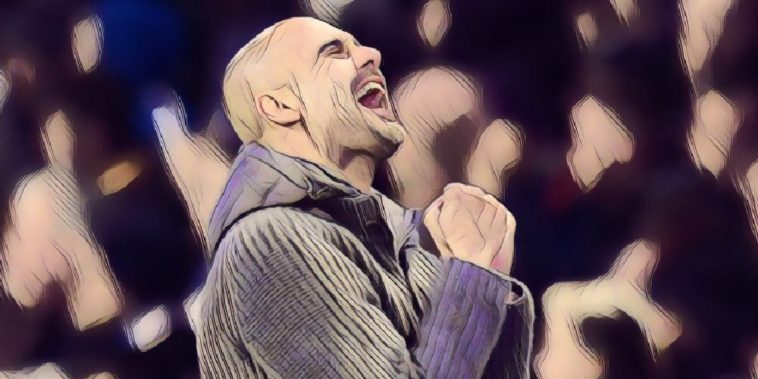 Goals from Kevin De Bruyne and Leroy Sane saw the champions beat Cardiff City 2-0 at the Etihad on Wednesday night, the win lifting Guardiola’s side back above Liverpool at the top.

Despite the win, Guardiola insists his side must be more clinical having scored just twice from 27 shots on goal.

“We played really well. We started really well. A magnificent goal from Kevin de Bruyne. Unfortunately we missed a lot of chances, we need to score more goals.”

18-year-old Phil Foden was named in the starting line-up for City, with the academy graduate impressing on his first Premier League start.

“Phil Foden played excellent. He did everything, arriving in the right positions with the right tempo. He always has chances, has a sense of goal. He’s ready, we know it, to play any game in any position.

Top scorer Sergio Aguero missed the game with Cardiff with a muscle injury, having been substituted at his own request during last weekend’s win at Fulham.

City next face Brighton at Wembley in the FA Cup semi-finals on Saturday, and Guardiola was cautious when assessing the Argentinian’s chances of being fit for the tie.

“We will see on Aguero…”