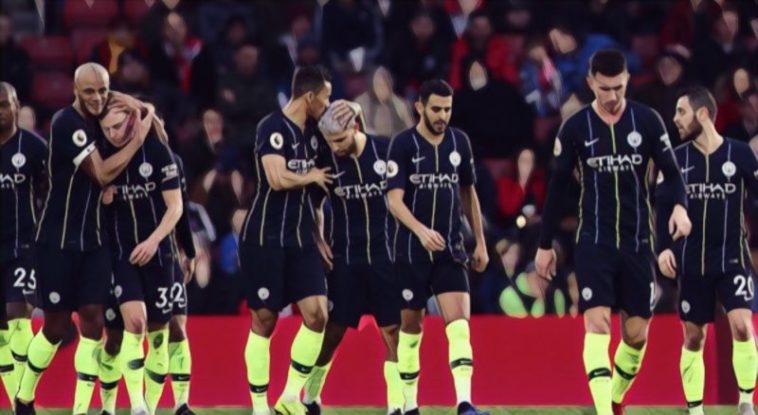 Manchester City got back to winning ways today with a comfortable 3-1 victory away to Southampton.

Three first-half goals from David Silva and Sergio Aguero, as well as an own goal from James Ward-Prowse saw City move back up to second in the table, seven points behind leaders Liverpool.

Speaking after the game City boss Guardiola admitted he was happy to see his team get back on track after they had lost three of their last four Premier League games.

City face Liverpool next in a crunch encounter at the Etihad on Thursday and Guardiola stated that he views Jurgen Klopp’s side as one of the best in Europe.

”Yes it was important to win after two defeats and the players did what they had to do. If one team achieves 100 points and then the year after make 45 in the first round it is not all bad.’’ Guardiola told BBC’s MOTD.

“We are doing well but the other team are possibly one of the strongest in Europe. Before 1-1 we played to score more, then they scored and the game was more equal but we carried on and scored the second goal. In previous games we did everything, and the first time the opponent arrived in our half they scored.”