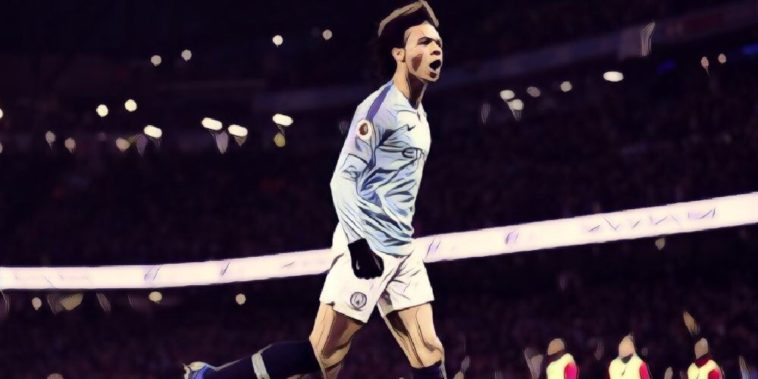 Pep Guardiola thought that his Man City side were outstanding as they beat Liverpool 2-1 at the Etihad in what was an incredible game of football at the Etihad.

While Man City did walk away from the game with all three points, they did have to survive a scare midway through the first half, when the ball came just 11 millimetres from crossing the line, all but for a John Stones clearance.

However, they did go ahead through their talismanic striker Sergio Aguero, who fired home with his left foot from close range high into the roof of the Liverpool net towards the end of the first half.

Liverpool managed to pull level in the second half through a Roberto Firmino header before Leroy Sane scored the winner with just 18 minutes to play with his effort going in off the post.

Speaking after the game, City boss Guardiola was full of praise for his side.

“The game was a real game for both sides, we beat an incredible team. We were outstanding from the first minute. We are happy for this victory to reduce the gap. Everything is open.

“We don’t have a left-back. Huge compliments to Aymeric Laporte against these strikers. Everyone was outstanding.

“Liverpool don’t concede goals, and we scored two. We played with courage, so aggressive in our pressing. They are incredibly fast in behind, so dangerous.

“If we lose today it is almost done, it would be so difficult. But we are four points behind them and they are the leaders. We have to fight a lot, but this gives us a lot of confidence.”

The result sees City close the gap at the top of the Premier League to just four points, with 17 games still to play.