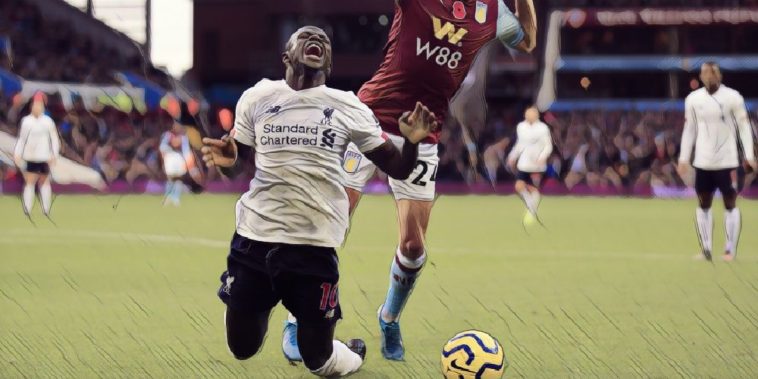 Pep Guardiola has explained his comments regarding Liverpool’s Sadio Mane and insists his ‘intention’ was not to label the forward as a ‘diver’.

The Manchester City manager made comments about Liverpool and Mane in his following the champion’s win over Southampton last weekend, suggesting that the Senegalese star was a ‘diver’ after winning penalties in the club’s recent late victories of Leicester and Tottenham.

Ahead of City’s Champions League meeting with Atlanta in Italy, Guardiola moved to clarify his comments, admitting it was not his ‘intention’ to accuse the 27-year-old of simulation, stating his admiration for the player.

“What Liverpool have done in the last season and this season, many, many times, is because they have this incredible quality and incredible talent to fight until the end,” Guardiola said at his pre-match press conference.

“That was the intention for my comment. Far away from my intention was to say Sadio is this type of player because I admire him a lot.”

Guardiola’s side face Atlanta tonight looking to maintain their perfect start to the Champions League group stage at the San Siro, against opponents yet to pick up a single point in their maiden campaign at this level.

Man City will achieve qualification for the knock-out stages with victory over the Serie A side, while they could also secure their position as group winners should there not be a winner in the clash between Dinamo Zagreb and Shakhtar Donetsk in Group C’s other fixture.