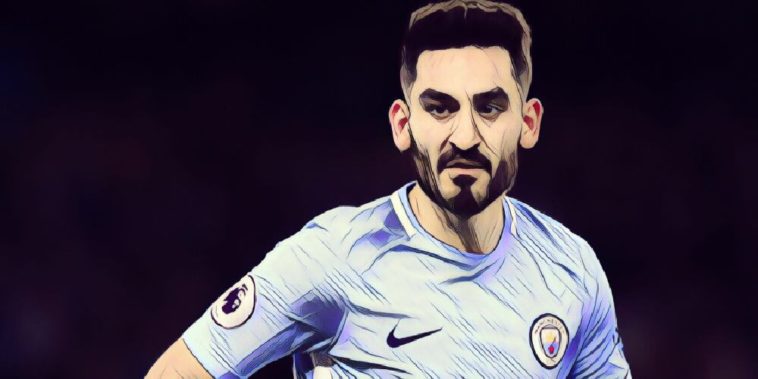 Pep Guardiola says Manchester City ‘would like’ to keep Ilkay Gundogan, with the midfielder having so far failed to sign a new deal at the club.

The 28-year-old’s current contract expires in the summer of 2020 and the German international has spoken openly about running his contract down, with the former Borussia Dortmund player believing his next contract will be the last major deal of his career.

Guardiola insists he wants to keep Gundogan at the club, but would allow the midfielder to leave the Etihad if he wishes.

“We would like to do it, but it depends on the club and him, so I don’t know,” Guardiola said in his post-match press conference following City’s 3-0 win over Watford.

“Hopefully he can stay. I would prefer him to stay, but at the same time I want to feel he wants to stay, too.

“If he doesn’t want to stay, he has to leave. But we would like to continue. I said before, if he wants to stay, we will talk to him and we can sign the contract.

“We signed the contract with Kevin De Bruyne in a few days, and with other players — with Gabriel Jesus. But he [Gundogan] doesn’t want to right now, so we will wait. When he wants it, we will be here.”