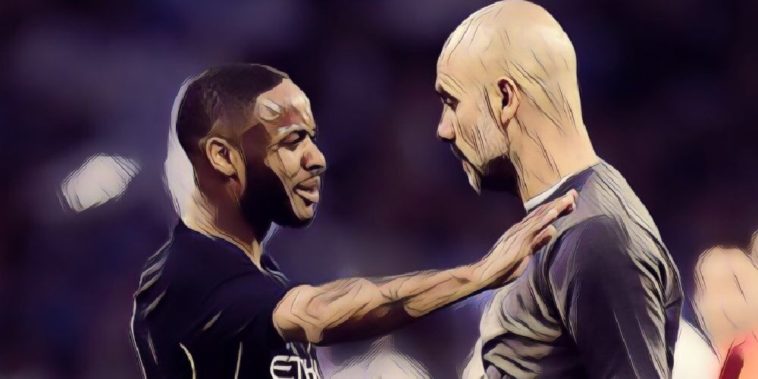 Pep Guardiola says he is ‘completely sure’ of the ‘commitment’ from his Manchester City players following the club’s two-season ban from European football.

Man City were last week fined €30m and banned from Europe for two seasons after being found guilty of Financial Fair Play breaches, a verdict the club have announced they will appeal to the Court of Arbitration for Sport.

The club’s financial conduct is also being separately investigated by the Premier League in news which could bring further consequences, and speculation has suggested that the Etihad side could be at risk of losing their best players due to their absence from the Champions League.

Guardiola spoke earlier this week reiterating his own commitment to the club, and ahead of this weekend’s meeting with Leicester, the Spaniard says he is ‘completely sure’ his players remain committed to the cause.

“I am completely sure of the commitment from our players,” Guardiola told the media at his pre-match press briefing. “It is not about yesterday or today because they have shown commitment for many, many years so nothing has changed in these terms.

“At the end of the season nobody knows what is going to happen. With calm, we will decide to do what we want and what the players want.”