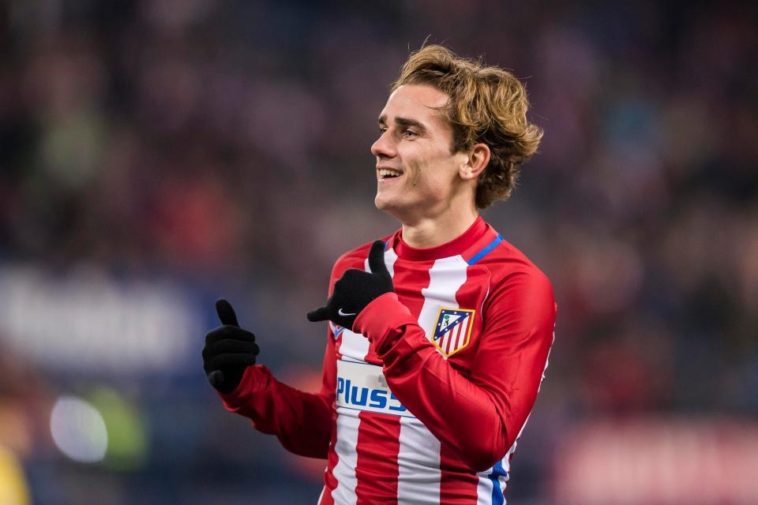 Antoine Griezmann has admitted that he is having doubts about moving to the Premier League.

The Frenchman has been strongly linked with making a move to Manchester United at the end of the season. Chelsea and Arsenal have also been linked with the Atletico Madrid player.

However Griezmann has admitted that he is unsure about the move to England with doubts about the quality of his personal life and the amount of rain compared to Madrid.

With Real Sociedad, I felt that I needed to leave. For the moment, I do not know where that desire came from. Who knows how the season will finish. If it finishes badly, maybe I will ask myself the question. For the moment, it is not relevant.

Aside from that, I am asking myself where I could go.

In Spain, there is Barcelona and Real Madrid. Barcelona have the three up top. Real Madrid, that is impossible because of the club I am at. I think that between them, there is a pact.

Germany, the league does not attract me much. France, not for the moment. And England, I have a lot of doubts about my private life. Everything like rain, bad weather. I need to feel happy outside.

It is thought that Manchester United are planning an £86million summer move to take Griezmann to Old Trafford.

However these latest quotes seem to suggest that it will take more than that to lure the Frenchman away from the Spanish capital.