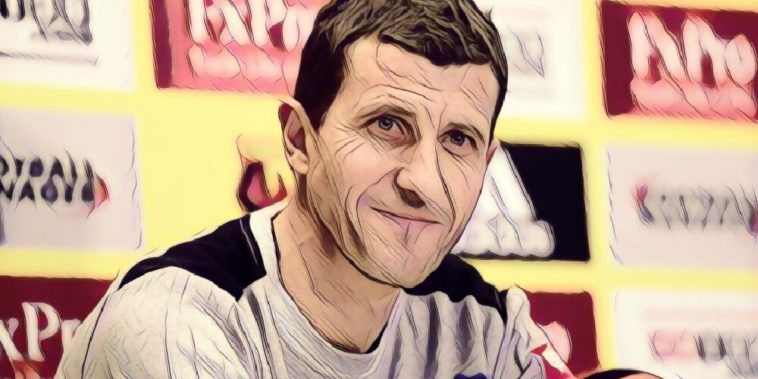 Watford boss Javi Gracia says that his side are feeling strong ahead of this weekends clash with Manchester United.

Watford are the surprise package of the Premier League so far this season and are just one of just three teams to have their 100% record intact alongside Liverpool and Chelsea.

The Hornets pulled off a shock win over Spurs last time out to maintain that winning start, and welcome a struggling Manchester United side to Vicarage Road this week, and while Gracia is expecting a demanding game, he is tipping his players to be prepared for whatever Jose Mourinho’s side can throw at them:

“We have had more time because we had two weeks. Some players have been out with their international teams but we have prepared as usual,” Gracia told his pre-match press conference.

“We know it will be a very demanding game. But playing at Vicarage Road we feel strong and think we are able to beat all the other teams, knowing at the same time if we don’t give 100% we can lose.”

While Watford are flying high in the league at the minute, the Spaniard isn’t expecting his side to do a Leicester, saying that the league will eventually put them in their rightful place.

“When you start something you always think you will be good but you do not know if you will be able to achieve four wins in a row,” Gracia said.

“But we are in a good moment – we are enjoying it. We know in the future the competition will put us in our place.”