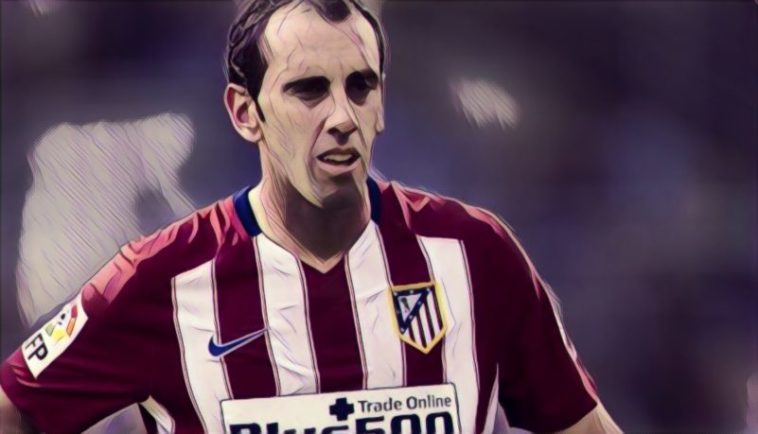 Atletico Madrid defender Diego Godin has revealed that he rejected a deadline day move to Manchester United due to personal reasons but interestingly hasn’t signed a new deal as has been reported.

Manchester United were widely known to be on the hunt for a central defender this summer, with Spurs Toby Alderweireld and Leicester’s Harry Maguire thought to be at the top of Jose Mourinho’s wish list.

United were also linked with Jerome Boateng as well as pulling out of a deal to sign Yerry Mina from Barcelona before reports on last Thursday’s deadline day suggested that they had made a late move for Diego Godin.

That approach was quickly rebuffed by the Europa League champions, with reports suggesting that the Uruguayan was about to sign a new deal at the Wanda Metropolitano.

Speaking ahead of tonight’s UEFA Super Cup clash against Real Madrid in Tallinn, Godin denied that he has signed a new deal, but also why he rejected United’s approach:

“I have not renewed,” said Godin.

“I have had offers, although I have decided to stay for personal reasons and I am only thinking about the final.

“But I have not extended my contract. I saw that news came out but I do not know where it came from.”