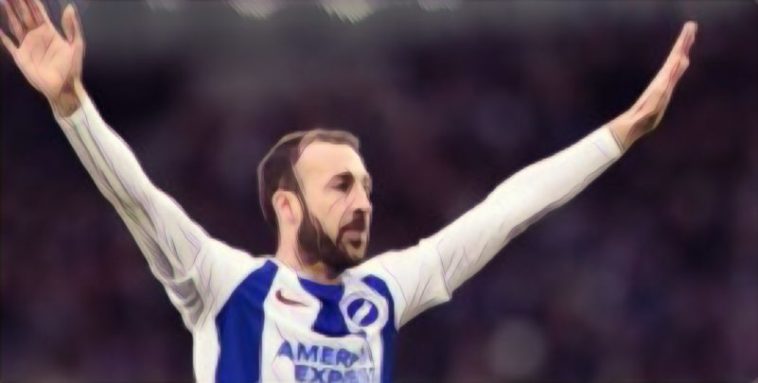 Glenn Murray was back doing what he does best in the Premier League on Saturday.

The Brighton & Hove Albion striker suffered a worrying concussion last week against Newcastle, but recovered in time to start for the Seagulls in their 1-0 win over Wolves in the Premier League.

Murray scored the only goal of the game, turning home a parried Bruno effort, shortly after the break. It was the Englishman’s 100th goal in a Brighton jersey, making it six league goals already this season for the 35-year-old.

“It’s nice to get back on the field and stay safe, to get 100 goals is great but the points are more important. For large spells they had the lion’s share of possession but we dealt with it well,’’ he told BBC.

Murray was keen not to hog the spotlight, commending the contribution of Brighton’s centre-back pairing of Lewis Dunk and Irish international Shane Duffy.

“Dunk and Duffy, they are massive for us. We struggled for clean sheets at the start of the season but we have got our ship together and it’s huge for confidence.”

Brighton also had their goalkeeper, Mathew Ryan, to thank after the 26-year-old Australian denied a dominant Wolves side on many occasions.

Saturday’s win lifts Chris Hughton’s side up to 11th-position in the Premier League ahead of their game at Everton next Saturday.