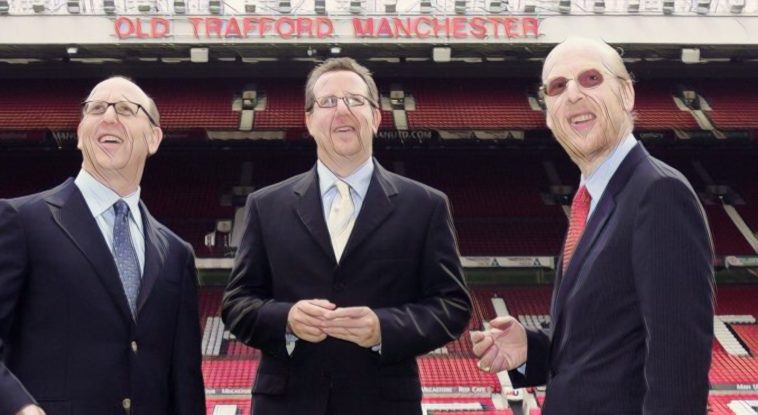 The Glazer family remain ‘committed’ to Manchester United despite listing another £137.12m of shares in the club for sale.

United’s controversial ownership have listed a further 9.5m shares on the New York Stock Exchange on Tuesday evening, with a value of $186.86m (£137.12m).

The move comes after Avram Glazer sold £70m worth of shares in the Red Devils in March, though the family will still hold an ownership of 69% in the club, despite listing a further 8% stake on the stock exchange.

According to the BBC, the Americans – who have regularly been subject of fan protests during their time at Old Trafford – remain ‘committed’ to the club despite reducing their controlling stake in the Premier League side.

The involvement of co-chairman, Joel Glazer, in plans to formulate a European Super League resulted in the latest protests to oust the ownership, as fans broke into the club’s stadium in May ahead of a behind-closed-doors fixture with Liverpool that was subsequently postponed.

Glazer issued an apology for the club’s involvement in the Super League plans and later pledged to make shares available to supporters, as the ownership seek to ease tensions with a fanbase that has long been angered by their controversial takeover in 2005.