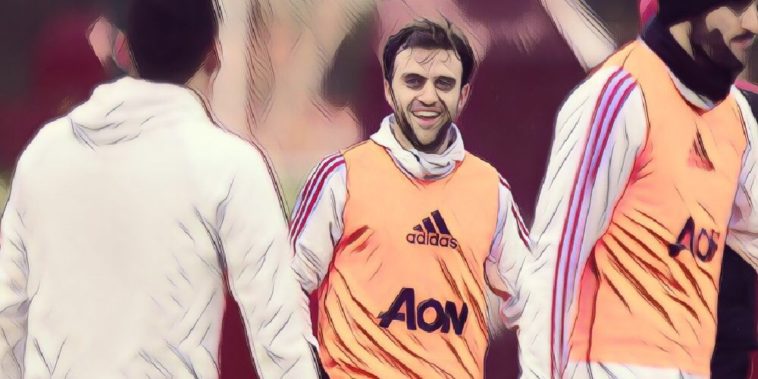 Giuseppe Rossi has said he is eyeing a return to the Premier League after building his fitness with his former side Manchester United.

Once on the books of Manchester United – scoring two goals in his 14 appearances – the Italian has spent the majority of his career at Villarreal and Fiorentina, while having loan spells at Newcastle, Parma, Levante and Celta Vigo, before joining Genoa in 2017.

The 31-year-old hasn’t played since May 2018 though after testing positive for a banned substance, and despite avoiding a suspension, he was released by the Serie A side at the end of the season and has been without a club since.

In a bid to build his fitness, Rossi has been training with Manchester United after accepting an offer from his former teammate Ole Gunnar Solskjaer, who recently said he was looking sharp, and now the striker has said he would like the opportunity to play in the Premier League once again.

“For me it’s just a matter of playing at the highest level. The Premier League is one of the best leagues in the world, no doubt,” Rossi told Sky Sports.

“It would be a pleasure to come back here, play, prove myself and I’m ready for any challenge.”

There were very spurious reports linking him with a move to Spurs to fill in the void left by the injured Harry Kane, although Mauricio Pochettino quickly rubbished them.

However, Rossi has put himself in the shop window, saying that he is ‘ready for any challenge’.