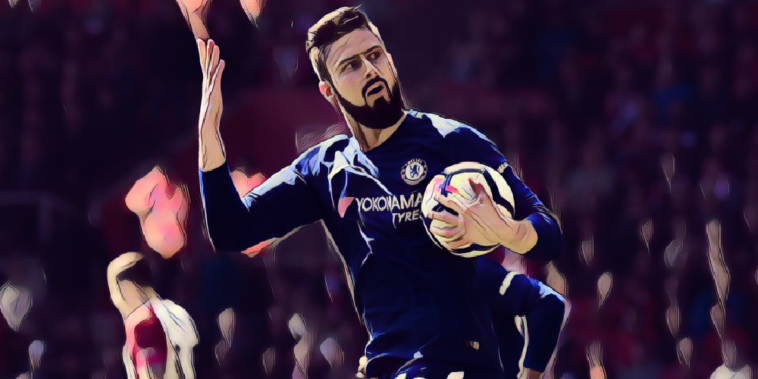 Olivier Giroud has no regrets about leaving Arsenal as he says he has joined the best team in England in Chelsea.

In January Giroud ended his five-and-a-half year stay with the Gunners when he joined Chelsea. It hasn’t been an easy start for the French international as he has mostly been on the bench for the Blues since he joined.

He did however come off the bench to save the day for Chelsea on Saturday. With Antonio Conte’s men trailing 2-0 against relegation threatened Southampton. Giroud’s inclusion saw him score twice in eight minutes in what was an impressive 3-2 comeback victory for the London side.

Even though he made 180 Premier League appearances for Arsenal he told The Sun it was easy to leave Arsenal saying:

“When I had the opportunity to join Chelsea and stay in the Premier League, it was easy” Giroud said. 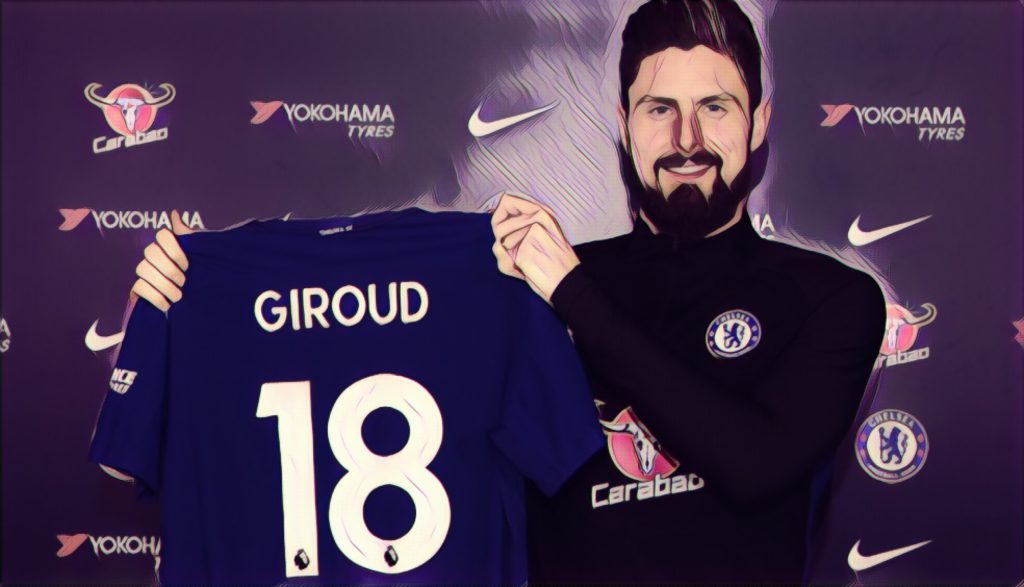 “That Arsenal page is finished now and it’s a new chapter for my career. Now I am 100 per cent focused on the Blues and achieving our targets.”

“I am at the best club in England in recent years because Chelsea have won more trophies than anyone else. Chelsea are a massive club and we want to challenge for the title every single year.”

Despite having previously saying how happy he was at Arsenal, it seems as though Giroud is happy that he moved to Chelsea – even though he hasn’t started too many games thus far.

Fans of some other clubs might disagree with Giroud about Chelsea being the best team in England. However, Chelsea have won more Premier League titles than Arsenal have in the last few years, so it is understandable if he feels he’s got more chance of winning the title now that he’s at Chelsea.