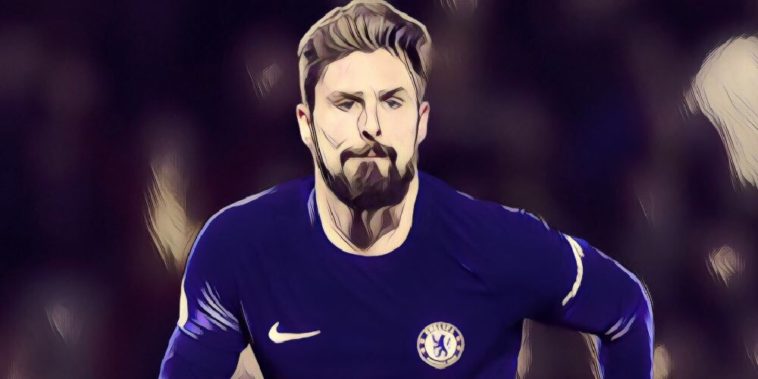 Olivier Giroud has denied that he is looking to leave Chelsea after losing his place to Alvaro Morata in recent weeks.

Giroud started the season as Maurizio Sarri’s first choice striker, and engaged in some good link-up play with Eden Hazard in the opening weeks.

However, he has recently lost his place to Spanish striker Alvaro Morata, who has now started eight of the Blues 12 Premier League games of the season, rediscovering his goalscoring touch, with five league goals to his name so far.

With Giroud now seemingly relegated to the role of a second-choice striker, there have been suggestions that he could seek a January departure from Chelsea, although the France international has moved to deny such speculation.

“I feel like it is as if we are where we were several months ago when I was being asked the same questions before the World Cup,” Giroud told Telefoot.

“Today, I am calm, happy with this World Cup title. I relativise a lot of things.

“I don’t need to put myself under more pressure than that. Of course, I am a competitor and I would like more playing time.

“But I am in a very big club, with very big players. I am going to fight and for the moment, it is not a question about seeking a departure.

“I am going to stick in there and do not count on me to give up.”