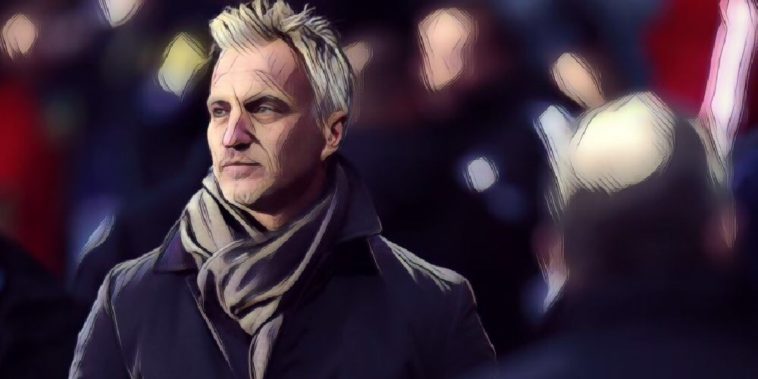 David Ginola insists Tottenham’s progression to the Champions League final is a ‘reward for stability’.

Despite having failed to sign a player in either of the last two transfer windows, Spurs defied the odds and advanced to the final of Europe’s premier competition for the first time in their history in dramatic fashion on Wednesday night.

Having trailed 3-0 on aggregate at half time of the second leg of their semi-final-final against Ajax, Lucas Moura hit a stunning second-half hat-trick as Spurs booked a place in the final on away goals.

Former Spurs midfielder Ginola was full of praise for Mauricio Pochettino’s side, saying their appearance in the showpiece is ‘reward for stability’.

“Every single person now realises that Spurs are one of the clubs to take into consideration,” Ginola told talkSPORT.

“Spurs have got every bits and pieces to be a great club. They have a great training centre, a great stadium, and now they’ve got a great team.

“Pochettino has not spent a penny in the last year-and-a-half, probably the only team that have not spent a lot of money on players.

“This is the reward for stability, players getting to know each other in training, this is how you get results.”