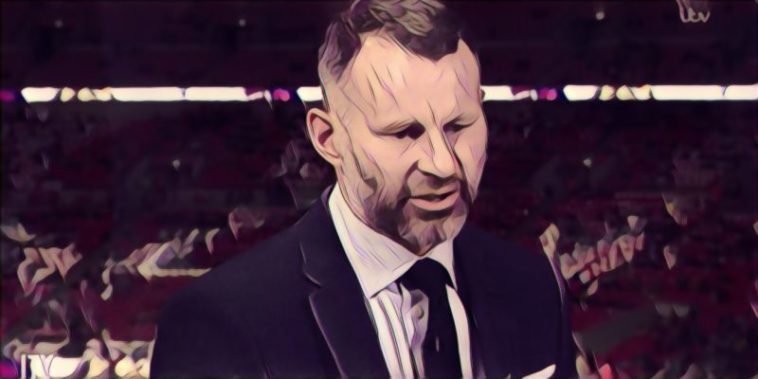 United have enjoyed a mixed bag of a season, especially since the turn of the year. While they secured their highest league finish and most amount of points since the retirement of Sir Alex Ferguson, they also ended the campaign without a trophy.

They were dumped out of the League Cup by Bristol City, exited the Champions League at the hands of Sevilla, before being defeated in this weekend’s FA Cup final against Chelsea.

While it was a decent season in the Premier League, they still fell an incredible 19 points shy of their rivals Manchester City, who broke almost every record in EPL history.

Now, Ryan Giggs has identified the key areas where Jose Mourinho needs to strengthen in order close the gap to Pep Guardiola’s side:

“Overall United have got a good squad so I think it is probably about making a couple of marque signings where they are going to really make a difference and bridge that gap with City.

“They’ve got some decent firepower and six or seven options in the centre-half position. Antonio Valencia and Ashley Young have done so well, but can they do it over 50 games again and again? They perhaps need strengthening there.

“I don’t think they particularly need reinforcements in the forward areas, however, perhaps they could strengthen the middle of the park with a creative midfielder, a player who can keep the ball.”

United are thought to be close to agreeing a deal to sign Juventus left-back Alex Sandro, and have been linked with a number of central midfielders, including Sergej Milinkovic-Savic.