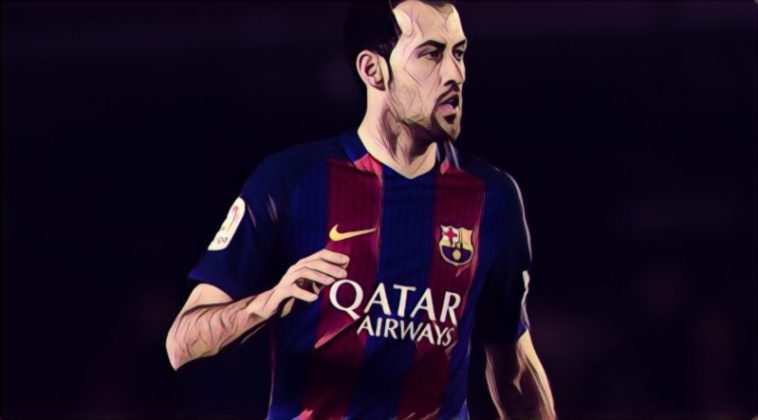 Premier League legends Frank Lampard and Steven Gerrard were both providing punditry during Chelsea’s 1-1 against Barcelona in the Champions League last Tuesday night at Stamford Bridge.

After the game both players revealed how highly they rated Barca midfielder Sergio Busquets, having came up against the Spanish international several times during their illustrious careers.

“If you come out of your position to press him, he pops it around you – and you can’t do it for 90 minutes because you’re just using useless energy up,” Gerrard agreed.

“He’s an absolute nightmare to play against.

“He didn’t break sweat. It almost looks like he is in second gear.”

Lampard and Gerrard are widely regarded as two of the best central midfielders the English game has ever produced, so such praise is a clear indication of what a classy operator the Barcelona star really is.

From his defensive midfield position Busquets has been one of the key men at the Nou Camp for the best part of a decade.

The 29-year-old has won a staggering array of trophies which includes six La Liga’s, three Champions Leagues and the World and European Cup at international level with Spain.