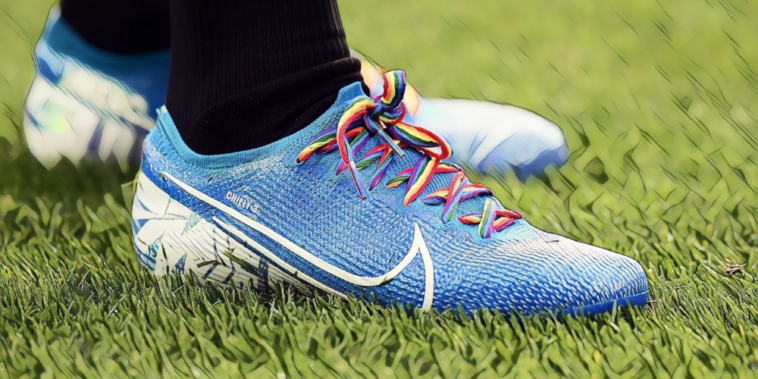 A gay Premier League footballer has admitted he fears being ‘crucified’ by fans should his identity be revealed.

Football has made attempts to tackle homophobia within the sport, but there have been few cases of players revealing their sexuality publicly amid fear of discrimination.

Justin Fashanu became the first footballer to be openly gay in 1990 before tragically taking his own life eight years later, and the former Norwich forward’s niece, Amal, has since set up a charity dedicated to tackling homophobia and racism within the sport.

A current Premier League star has now spoken to Amal Fashanu about his fears around being identified as a gay footballer and the potential repercussions.

“But there are some fans on the terraces for whom it is still very much the 1980s.

“I want to be open with people because it’s who I am and I am proud. But the truth is I will be crucified.”

The unnamed footballer has sought psychological help over his fears and spoke about the mental strain of keeping his sexuality hidden amid fears of fan reaction.

“When I play, I feel like the fans may guess and they are judging me,” he added.

“Am I coming across as camp? Can they tell from the clothes I wear off the pitch? It has had a terrible effect on me mentally. It’s terrifying.”