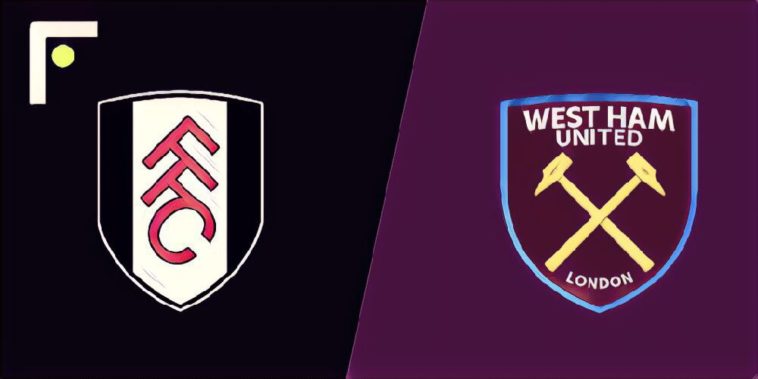 It’s been a woeful season for the newly promoted side, who after 16 games of their return to the Premier League have picked up just nine points, shipping an incredible 40 goals making them the second-worst defence in the division’s history at this stage of the season (Barnsley in 1997/98 conceded 43 in their first 16 games).

They have a new man at the helm, and the much loved Claudio Ranieri has started to plug a few gaps at the back, and will be hoping to start moving Fulham up the table sharpish.

A mixed season for the Hammers looks finally to be on the turn, with Manuel Pellegrini’s side winning the last three games on the run, scoring three goals in each.

While they have suffered the blow of an injury to Marko Arnautovic, Felipe Anderson is looking to be the real deal, while Javier Hernandez is back among the goals.

West Ham are currently in 11th in the table, and a win could take them level on points with seventh-placed Everton who face Man City in the early kickoff.

This one is available to view on BT Sport 1, or alternatively, you can follow the game in the brand new, The Football Faithful Live Centre.