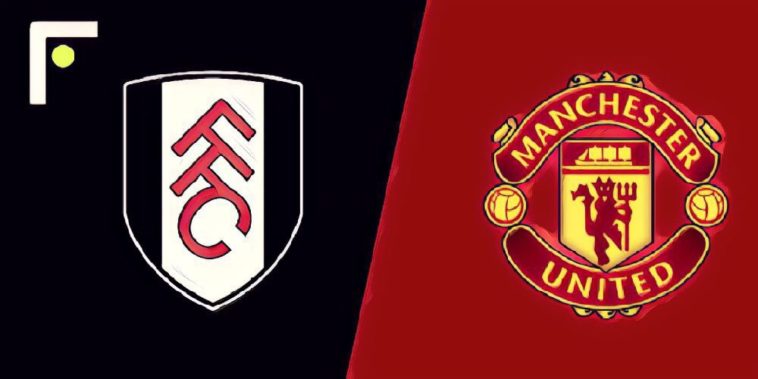 Here is everything you need to know about this intriguing Premier League encounter at Craven Cottage.

The Cottagers come into this game with each passing fixture taking on even greater significance, having picked up just 17 points from their opening 25 games.

They have now drifted to seven points from safety, with Claudio Ranieri still being unable to fix their beleaguered defence, with the West London side having conceded at least two goals in each of their last six outings.

Key to Fulham‘s chances will be the form of Aleksandar Mitrovic, with the 24-year-old Serbian finding the net 10 times in the league this season.

Ole Gunnar Solskjaer will be looking to extend his unbeaten start to life as Manchester United caretaker manager, and will be quietly confident that his resurgent Red Devils will be able to break down Fulham’s previously mentioned shambles of a defence.

Paul Pogba has been involved in 11 goals since the Norwegian took over in December, more than any other player in Europe’s top five leagues, and the World Cup winner is likely to be key again.

However, with United in action again on Tuesday in their hotly anticipated game against PSG, Solskjaer could make a few changes to his squad to keep it fresh.

What channel is Fulham v Manchester United on?

If you are in the UK or Ireland, you can watch this one on Sky Sports Premier League.

Alternatively, if you can’t watch it, you can keep up with all of the action in The Football Faithful’s Live Centre.