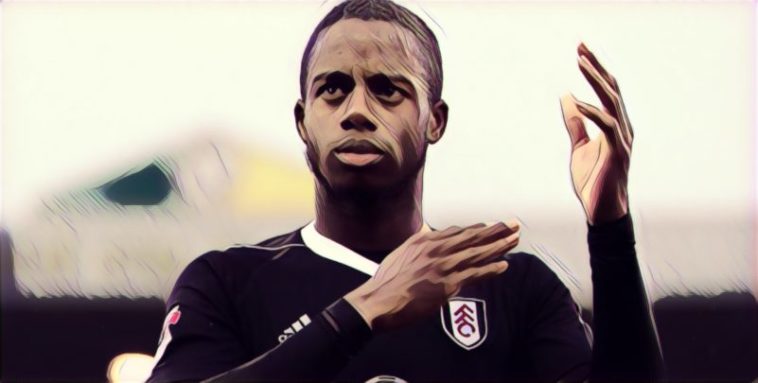 Fulham manager Slavisa Jokanovic has insisted that wonderkid Ryan Sessegnon must be given space to adapt to the step up in level from the Championship to the Premier League.

Sessegnon has long been heralded as one of the most talented youngsters in English Football ever since he burst onto the scene as a 16-year-old.

The 18-year-old England youth international was one of the stars of the Cottagers promotion to the Premier League last season and he has long been linked with a big money move to one of the top flights top six clubs.

However, after a solid, if unspectacular start to life in the Premier League, the left-sided attacker has found himself on the bench for the last couple of games, although Jokanovic has stated that this is all part of a learning process for the hugely talented youngster.

“It is a new experience for him, he has come from one level to another: it’s not time to rest, it’s time to continue with this learning process,” said Jokanovic in his pre-match press conference ahead of his sides Premier League fixture against Watford at Craven Cottage tomorrow.

“He must understand the difference between the Championship and the Premier League. It’s a huge experience for him, all the minutes he is getting.

“We must be calm with him and give him space to grow up. He’s a little bit more experienced now but there’s huge space for him to reach his best level.”